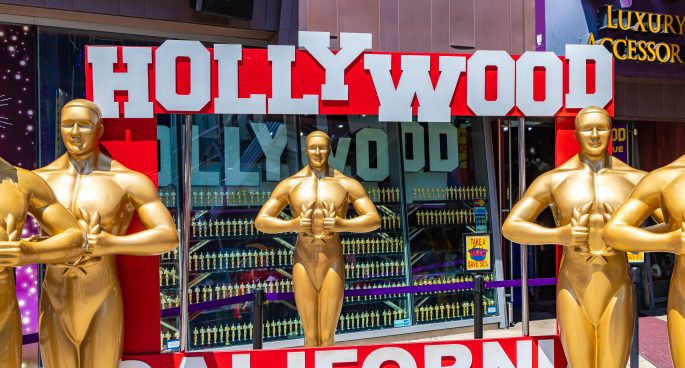 Wednesday marked an important and positive step in the diversification of Hollywood with the U.S. Academy of Motion Pictures Arts and Sciences appointing over 800 new members comprising of marginalised groups in the American film industry. The change was prompted by the   #OscarsSoWhite Campaign. The campaign also yielded a study by the university of California’s2016 analyses of racial discrepancies in the industry between 2007-2015 as well as the U.S. Academy launching diversity goals in 2016, these are slowly being implemented currently and throughout 2020.

Dr. Anthony Lambert from Macquarie University joined us earlier to inform us about what the changes mean.