DIYs for everything! Pill testing included 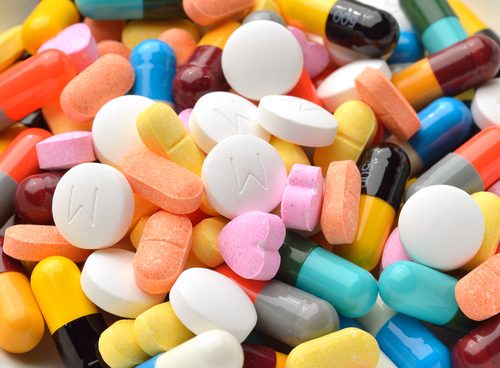 Pill testing is no new feat. In fact it has been taking place across Europe for years with proven success in lowering drug use and keeping users safe. The Split Milk festival in Canberra over the weekend was meant to to be the first Australian festival to roll out the program but after issues concerning documentation and licensing the plan was axed. But despite popular stereotypes, drug users are genuinely concerned for their health and safety, with many, particularly in the lead up to Split Milk over the weekend, investing in DIY testing kits to compensate for the lack of resources at the festival. So with a clear push from punters, and evidence that advocates for these programs, what is holding us back?

The Daily was joined by James Fettes, an ABC Canberra based reporter.

DIYs for everything! Pill testing included