Do The Oscars Still Matter? 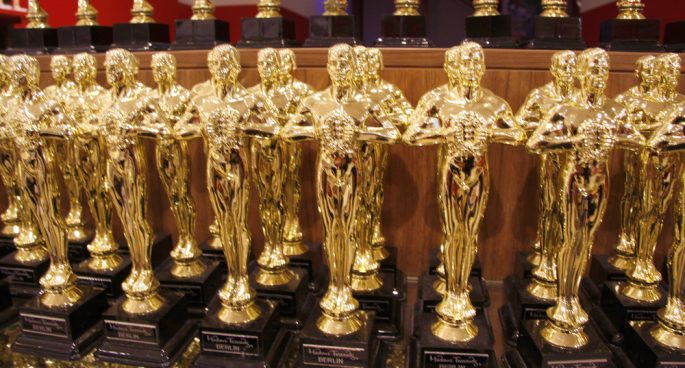 Controversy has flared up once again over the Oscars, with the recent nominations once again drawing criticism from all corners. Key to understanding this controversy is the lack of diversity in the nominations, with only one actor of colour being nominated, no women in the pool for Best Director and many films focusing on LGBT+ or people of colour getting snubbed.

The relatively safe nominations are especially surprising considering the progress made last year after similar cries in years that preceded. It also follows a decade of declining viewership of the award ceremony itself, and increasing questions about what the purpose of the Oscars are. Many have been left wondering, are the Oscars still relevant?

To find out more, Willy Russo chats with Lauren Rosewarne, writer, commentator and lecturer at the University of Melbourne, to find out more.

Do The Oscars Still Matter?