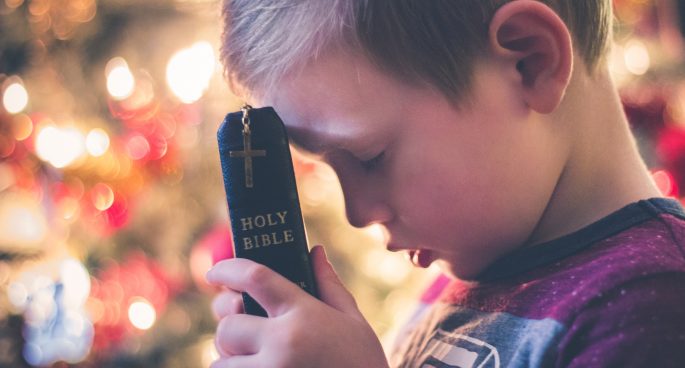 Liberal Party MP Tim Wilson has stated his support to protect religious people from discrimination due to acts of religious freedom. This comes following a rigorous speech from Social Affairs Minister Dan Tehan to strengthen protection for religious people, as well as the much reported Ruddock Review that was released in May. However, Wilson has warned that legal changes could also have unintended consequences on marginalized people.

Dr Alex Deagon, a Senior Lecturer at the Law School the Queensland University of Technology, joins The Daily to explore the notion of religious freedom and whether or not Australia should find them valuable.