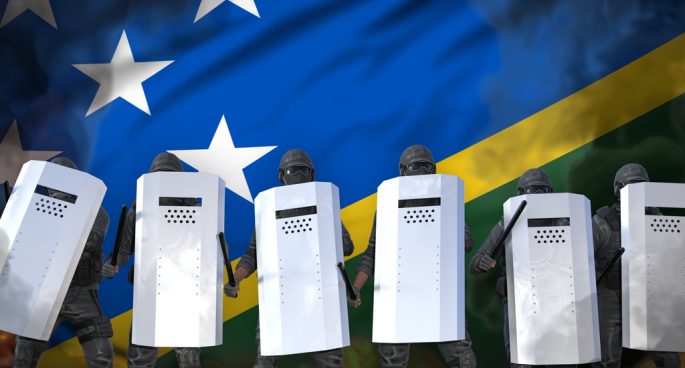 Following the 2019 decision by Solomon Islands’ Prime Minister, Manasseh Sogavare, to cut ties with Taiwan and establish a formal relationship with China, there has been ongoing animosity among the island’s population.

This has been one of the primary factors influencing the riots and protests in Malaita, the most populated province of the islands, that has seen buildings burnt in the Chinatown district as well as the loss of three civilian lives.

The Solomon Islands are now one of several countries in the South Pacific that have a trade relationship in China, raising the question of how far does their influence reach and to what extent?

Featured In Story: Edward Cavanough, Director of the McKell Institute