Does Your Vote Count? 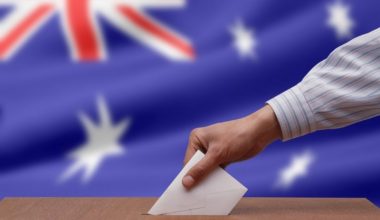 56 days left until Australia votes. But why are there are 950, 000 votes missing? According to the Australian Electoral Commission the number opf unenrolled Australians has increased from 500, 000 from the 2013 federal election to just under a million this year. Young people in particular are the largest missing group. Many young people feel that current politics doesn’t represent them or their issues, but is not voting the really the best way to protest? Mitch discusses this with Luke Mansillo, PHD Candidate in Political Science at the University of Sydney and contributor to The Guardian.

Enrol by 8pm May 23 is the cut-off date to have your voice counted. You can enrol online here: http://www.aec.gov.au/enrol/

Does Your Vote Count?

DATE POSTED
Tuesday 10th of May, 2016
PRODUCED BY
CATEGORY
TAGS
SHARE
SUPPORT US Are you happy with your home now? Does it… Our school kids have gone through a lot of… 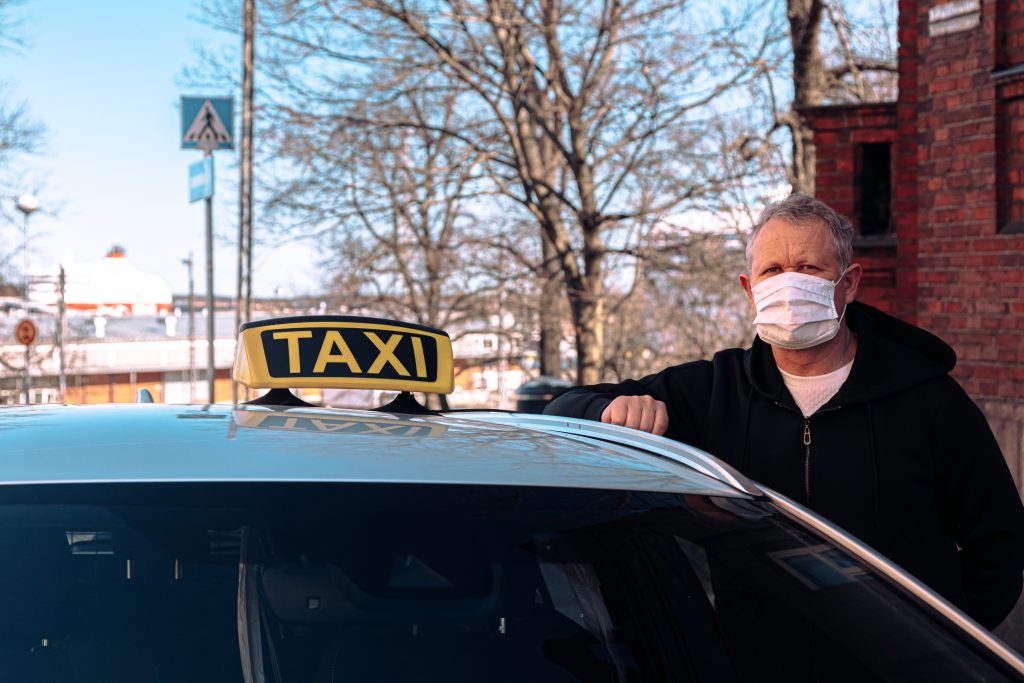 During the pandemic you may have been like many…