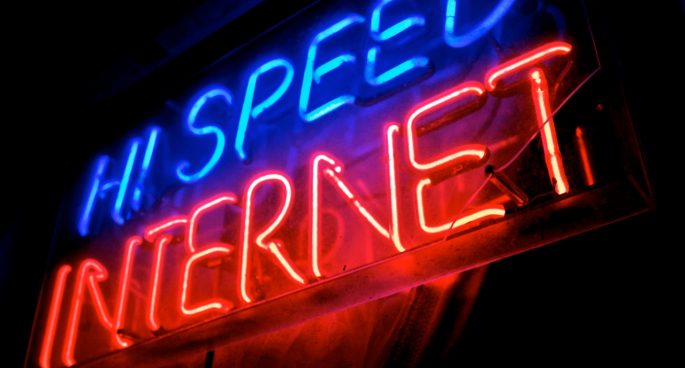 Is faster better? Do Australians really want the same speedy internet as others around the world? NBN Chief Executive Bill Morrow says Australians aren’t that worried and that people aren’t taking advantage of the higher speeds on offer. 2ser Breakfast spoke with ISP MyRepublic Australia Managing Director Nicholas Demos who thinks fast internet is exactly what Aussies want, and is ready to prove it.