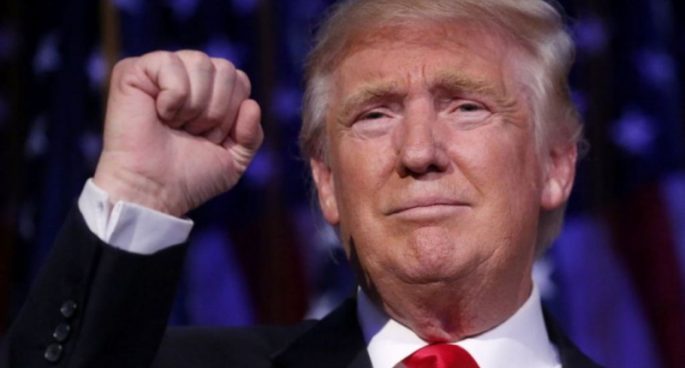 Donald Trump has been President of the United states for 17 days now, and has already created seismic shifts in the tectonic plates of politics across America and the rest of the world with his executive orders and Presidential Memorandum’s. But how do we interpret his actions? What is actually going on in the White House and what are the differences between Obama’s and Trump’s Presidency? To help us understand all of this a bit better, ABC’s Washington correspondent Michael Brissenden spoke to 2SER Breakfast. Michael has been in the United States since Obama’s first inauguration. Michael’s report “A Helluva Ride” airs on Four Corners tonight.