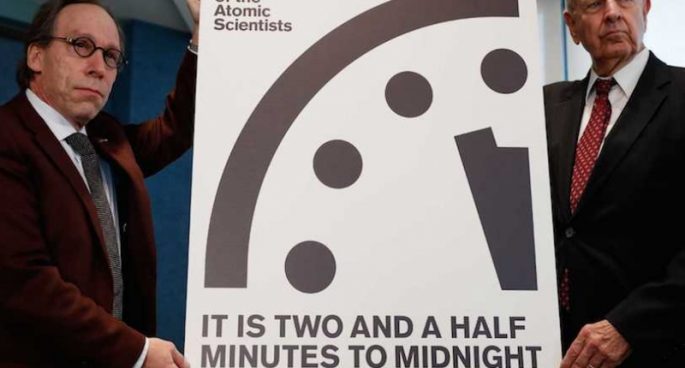 The events of last year have had an enormous impact on the world, with events such as the rise of nationalism and the election of Donald Trump, as well as geopolitical issues making some people very nervous. The Bulletin of Atomic Scientists, publishers of the Doomsday Clock since 1947, recently revised it to 2 and a half minutes to midnight. So what could this all mean for the future of humanity? The Daily was joined by Emeritus Professor at Griffith University’s School of Science, Ian Lowe. 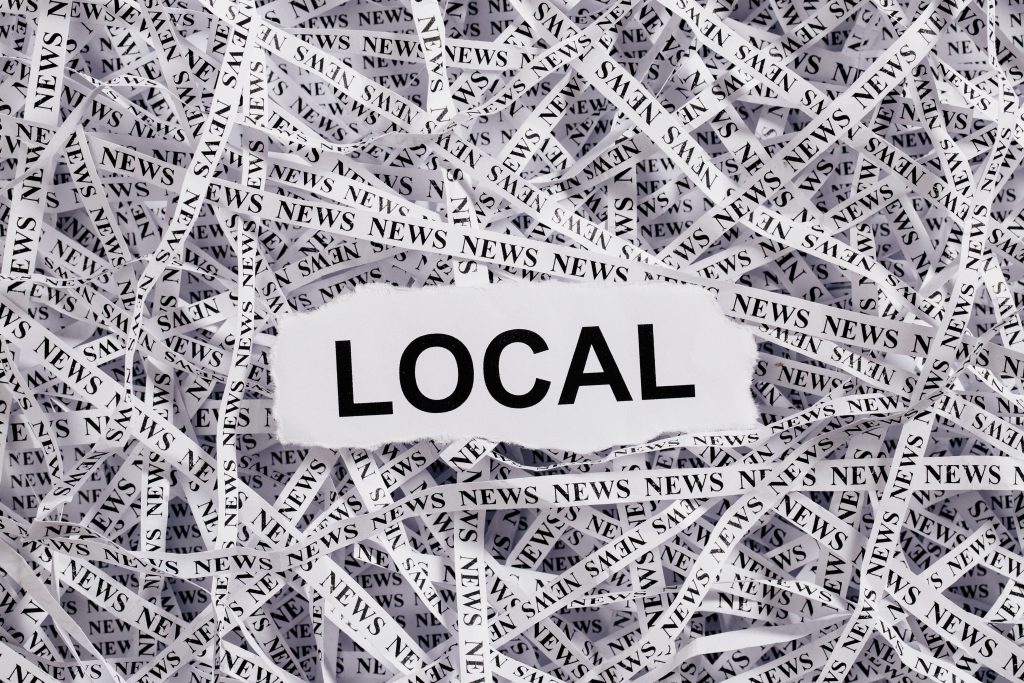 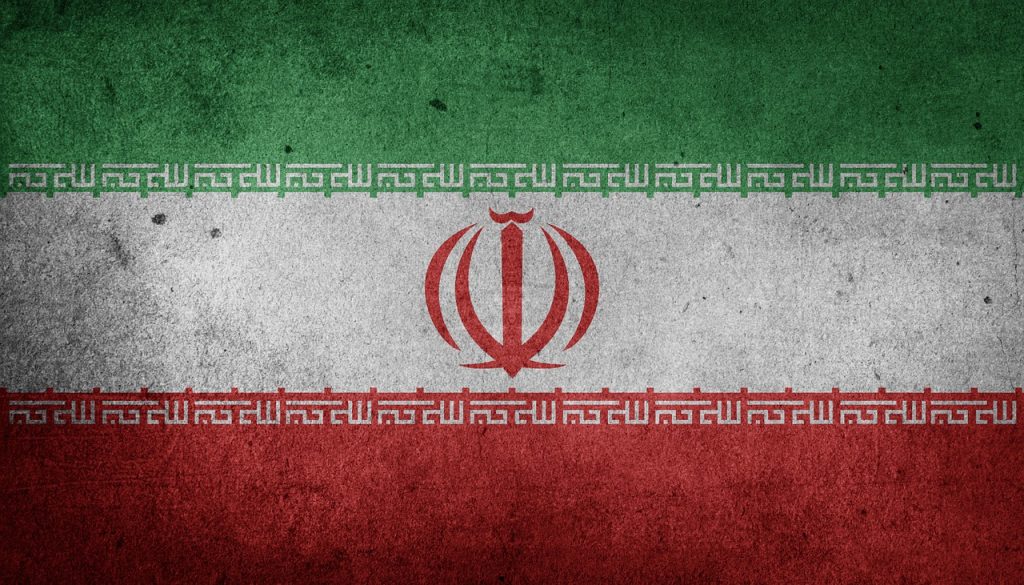