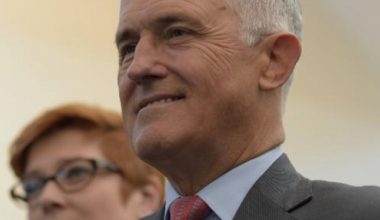 Prime Minister Malcolm Turnbull is threatening to pull the trigger on a double dissolution election if the Senate refuses to pass a Bill designed in theory to clean up union corruption. It’s being called one of “the most audacious power plays” in Australian political history, but is it daring or just desperate? Sean Britten spoke to former communications advisor for John Howard, writer and political advocate Paula Matthewson.