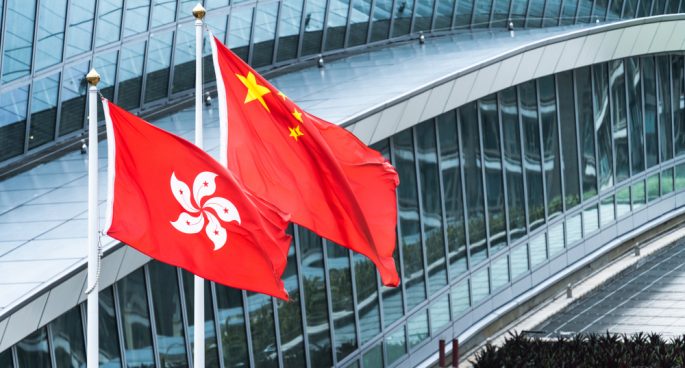 Hong Kong police carried out an operation involving more than 1,000 officers. Police detained 53 individuals, including pro-democracy politicians and campaigners, who were arrested in early morning raids across Hong Kong. These arrests have been described as a “despicable” assault on freedom. Police state the 53 individuals were detained under the territory’s controversial national security law. They have been accused of “subverting state power.” 2SER was joined by Professor Caitlin Bryne from Griffith University to speak about this development. 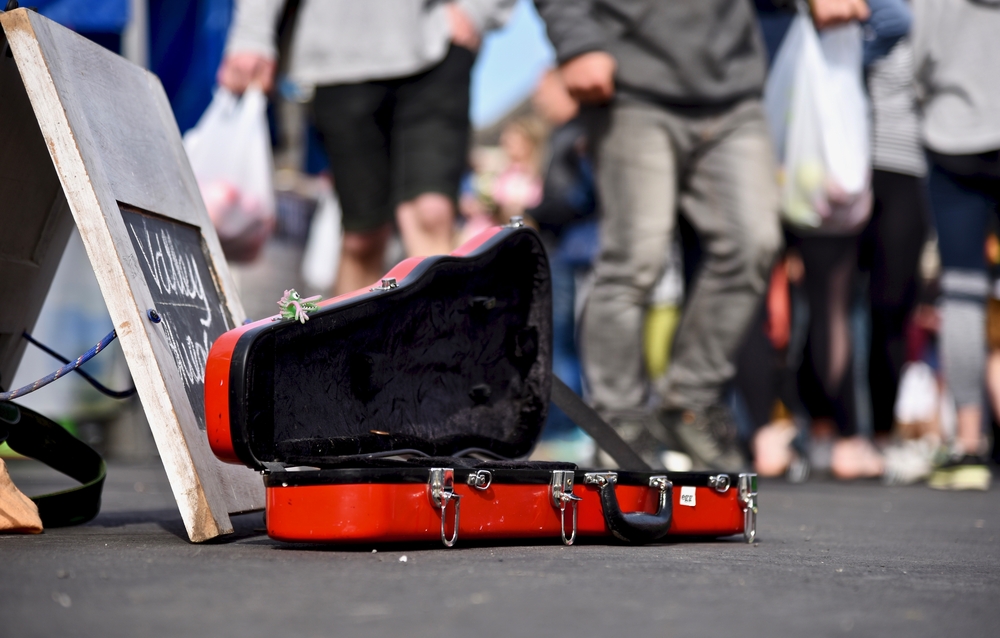