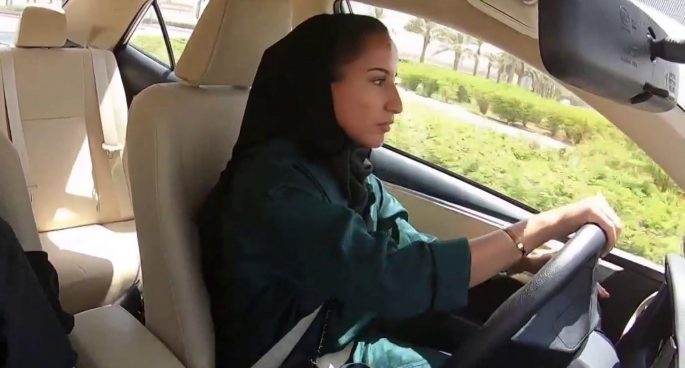 On Sunday the driving ban that forbid women to drive in Saudi Arabia was lifted. Even though many are celebrating there are still some challenges women have to go through such as the driving lesson fee which are six times higher than for man and they still need permission of a male family member to be granted with a license. Despite the small victory many activist women who were protesting against male guardianship and on ending the drivings ban were accused on several charges and nobody know where they are. Human Rights Watch (HRW) said in a statement that the arrest was made to keep women silence the Daily was joined by Mr. Kevin Boreham from ANU College of Law to discuss this.