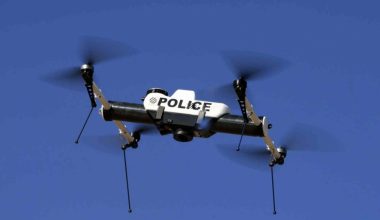 Drones may sound like they are part of science fiction, however, in today’s society they have become real and part of the everyday. We see Drones being used on film sets, as toys, but now they are also being used by the Australian Police. These drones are being used to assist police in most states in fighting crime and rescue missions. However, many people are still sceptical of whether we should be able to trust drones and whether they are breaching our privacy.

We spoke to Omar Mubin, Lecturer in human-centred computing & human-computer interaction from Western Sydney University to talk more about these drones in the police department.