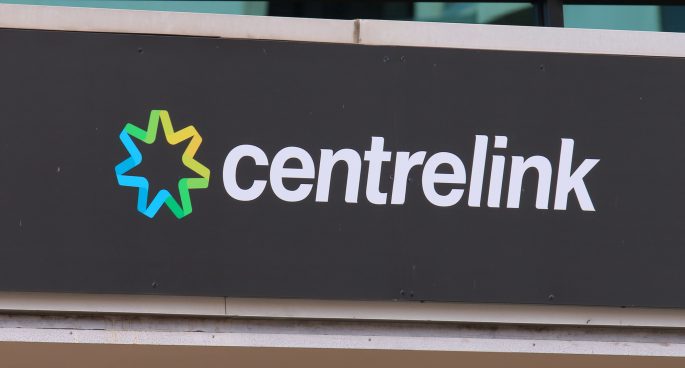 Prime Minister Malcolm Turnbull has said of the proposal to drug test welfare recipients that it would be “doing them a favour”.  But the proposal has been met with criticism by many in the welfare sector.

The Daily spoke with Michael Moore AM, Chief Executive Officer of the Public Health Association of Australia.