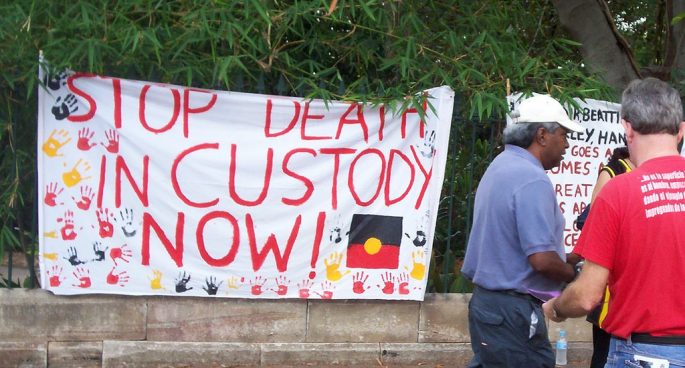 The Coronial Inquest into the death of Indigenous Dungatti man David Dungay went into it’s second day today, as Barristers commenced questioning Prison officers about the events that led to his death following a forced cell transfer at Sydney’s Long Bay Prison on 29th December 2015.

Former Wire journalists Taylor Fuller and Miles Herbert from 2 SER partnering with the Guardian are currently publishing a podcast entitled “Breathless – The Death of David Dungay” and just prior to  broadcast Caitlin McHugh has compiled this report with Taylor Fuller who is at the Inquest.

The Wire – Current affairs with conscience The Wire is…