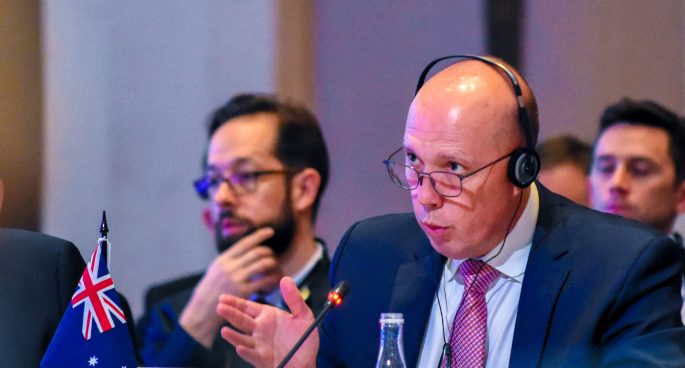 Opposition Leader Peter Dutton has called on Mr Albanese to lead a new and informed debate on nuclear power, in the belief that it could address rising energy prices.

Labor has this week been heavily focused on its climate bills, which passed through the lower house.

The latest calls for nuclear have received heavy criticism from the Australian Conservation Foundation, who say that Dutton’s words are poorly timed, given the latest push towards renewables.