Ebola – Where are they now? 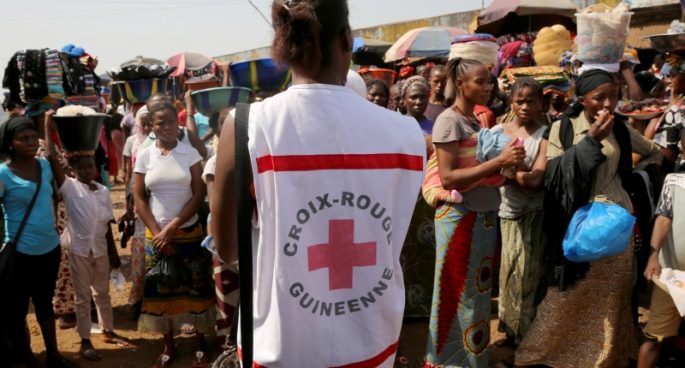 Two years ago the world was paralysed by fear of a deadly Ebola virus outbreak.

For most of us it means that two years later we still have to fill in a bunch of questions on “landing” cards at the airport.

But in West Africa – Sierra Leone, Liberia and Guinea, where the outbreak started, the disease had devastating consequences. Worldwide there has been 28,646 cases of Ebola virus disease and 11,323 deaths, according to WHO.

What exactly happened and what is the situation in the affected areas now?

For that we asked World Vision Australia’s head of Humanitarian and Emergency Affairs, Daryl Crowden.

It has been two years since the ebola outbreak. What actually happened in 2014?

Ebola – Where are they now?