End to the Julian Assange Stand-Off? 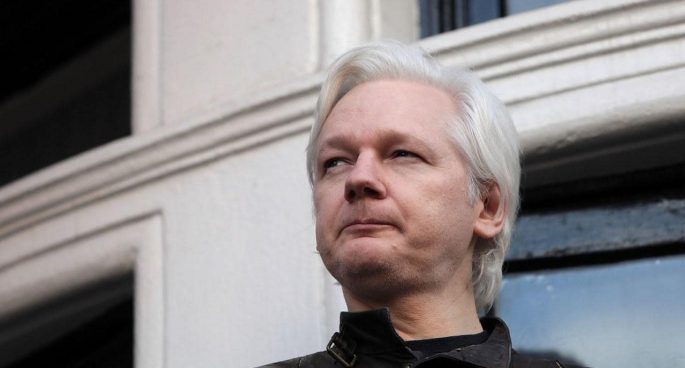 Julian Assange had been holed up in the Ecuadorian embassy in the UK for the last 6 years. The famous WikiLeaks whistle blower faced an arrest warrant in the UK, and possible extradite to the US where he may have been prosecuted for stealing classified information. However on the 27th of September, Ecuadorian president Lenin Moreno announced that the country was in legal negotiations with the UK to finally allow Assange to leave the embassy. We were joined by Binoy Kampmark, senior lecturer in the school of Global, Urban and Social studies at RMIT University, who has previously in 2013 run alongside Assange as a WikiLeaks party senate candidate in Victoria.

End to the Julian Assange Stand-Off?

Article: Lauren Langston In one of the latest episodes… 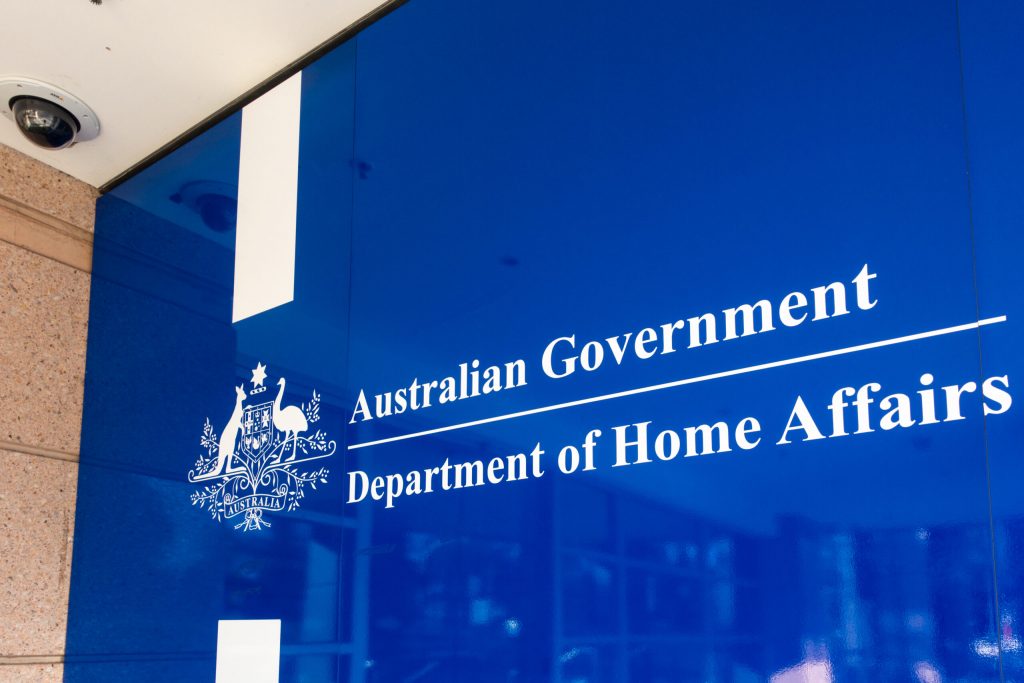 When we will Open Up 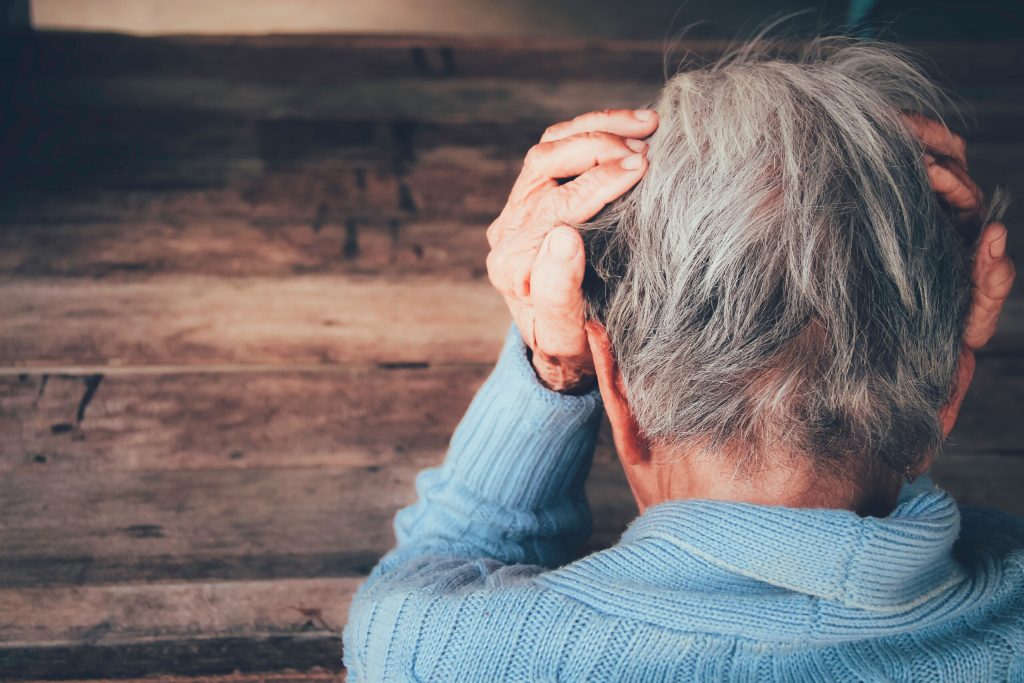 Discrimination towards those with Dementia 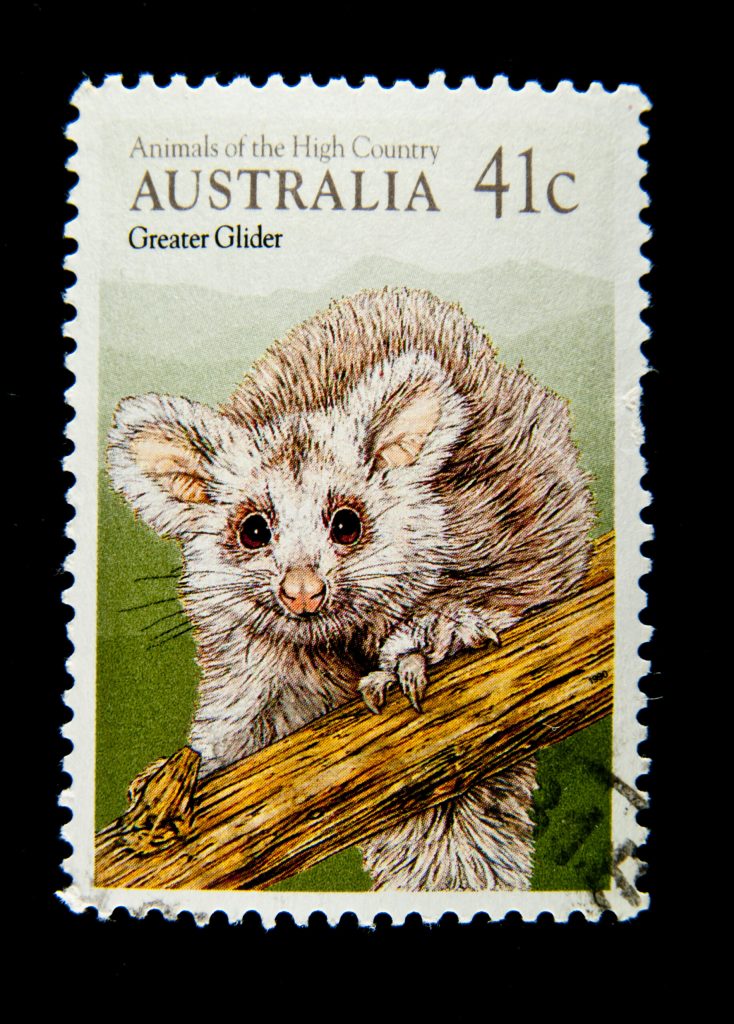