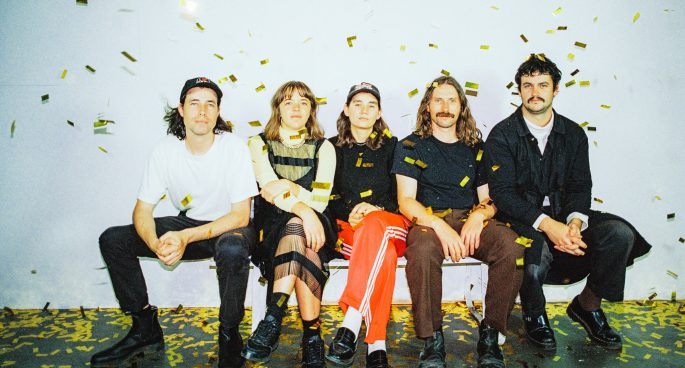 4/4 symmetrical rock music? Yawn.
Whateverthehellgoes surrealist pop? There we go.
Melbourne group Eggy aren’t exactly a band to play by the rules and stay within the confines of conventional rock music.
Back 2020 they released their first album on Spoilsport Records, an LP titled ‘Bravo!’ which for those unfamiliar with the other bands associated with Eggy (and outside the Melbourne indie scene) was probably a bit of a bewildering experience. The band would of thought so too, hence donning their own blend of experimental and absurdist eccentricities as ‘surrealist-pop’.
Not ones to rest on their laurels, the 5 piece quickly got to work on producing a new record. Something that would blur the line between garage, new-wave, indie and post-punk while pushing their technical capabilities into the realm of cosmic kraut-rock. The result is ten track full length which they humbly named ‘With Gusto’, and sees the band harness the power of traditional rock instrumentation with a helping hand from the classical sonic sphere. 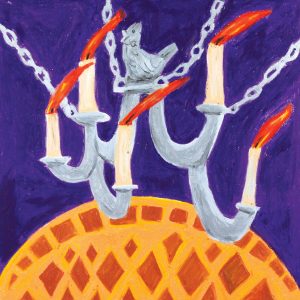 Before they come up to Sydney to launch their album with God-tier pals The Stroppies, Dom from Eggy took some time out to have a chat on The Band Next Door on 2SER about Eggy’s work ethic, the context of creating music during Covid and what they mean when they describe a record as ‘only being played by orchestras’.
With Gusto by Eggy is out now on Flightless 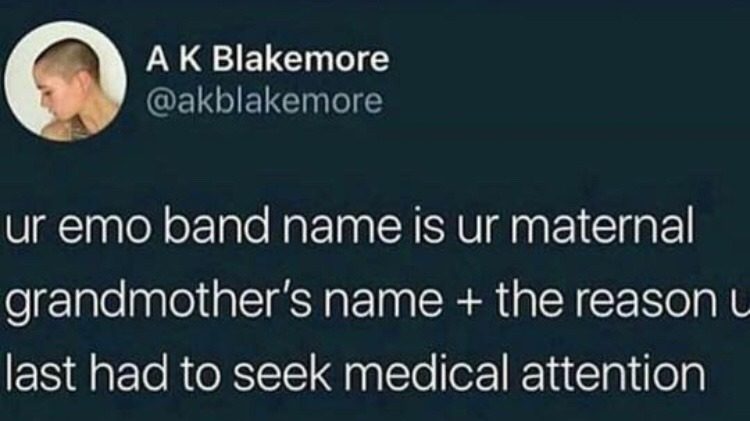