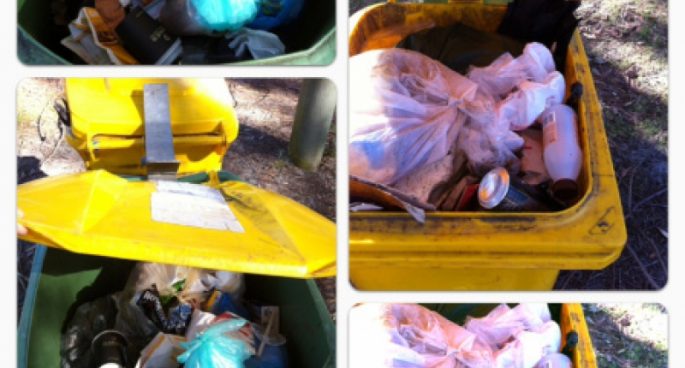 Following court action by big beverage companies’ Coca Cola, Lion and Schweppes against the Northern Territory government which stopped its Cash for Containers scheme; the 10 cent RecycleRefund scheme in NSW saw a surge of support.

A nationwide action is in the offing as Environment ministers are set to make a decision on how to stop 8 billion beverage containers being landfilled or littered every year.