The Election of Jacinda Ardern 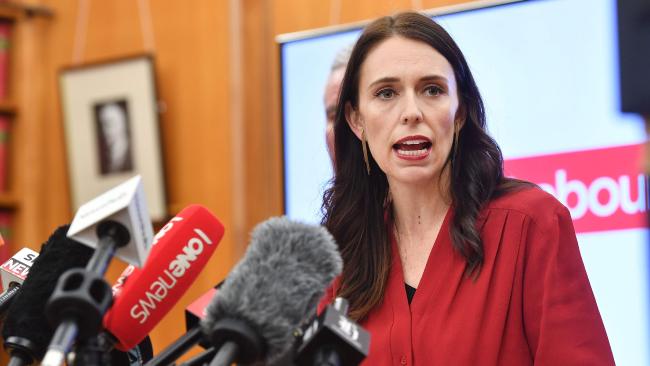 Last month New Zealand’s Labor party won the election, shocking many. The left wing party undertook a white hot resurgence following a change in leadership with 37 year old Jacinda Ardern seeing the party to victory. So what will this wave of left wing populism bring for the future of New Zealand and what can the Turnbull Administration learn from it?

The Daily caught up with Terry Barnes, former senior advisor to the Howard Government.

The Election of Jacinda Ardern