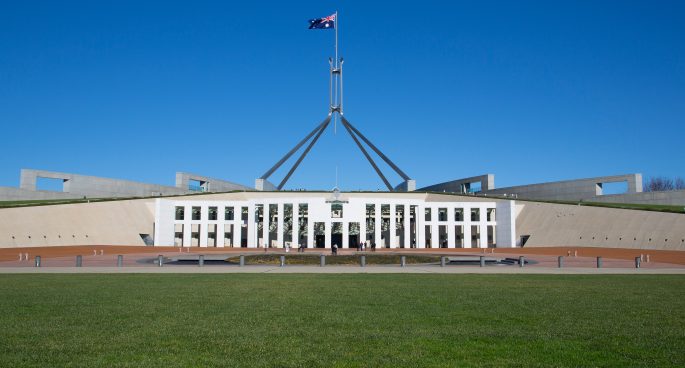 This week is the most critical one in the election campaign for Anthony Albanese, as he came out of isolation because of a positive COVID test.

Despite the incident, the election campaign is still on its way, and candidates are speaking with voters from across Australia about their policies and campaign promises.