Is the ‘elite media’ distracting people? 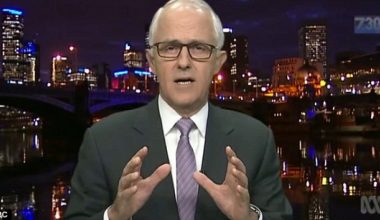 Speaking to Leigh Sales on ABC’s 7:30 program last night, Prime Minister Malcolm Turnbull called out the media for being ‘elitist’ and not focusing on issues like economic growth and national security, and instead focusing on polls and the opinions of political commentators. This was later echoed by Deputy Prime Minister Barnaby Joyce on last night’s Q&A program.

Is our media elitist and distracting us? Or is Turnbull being hypocritical? We were  joined by Fergus Hunter, a Reporter for Fairfax Media in the federal press gallery at Parliament House.

Is the ‘elite media’ distracting people?