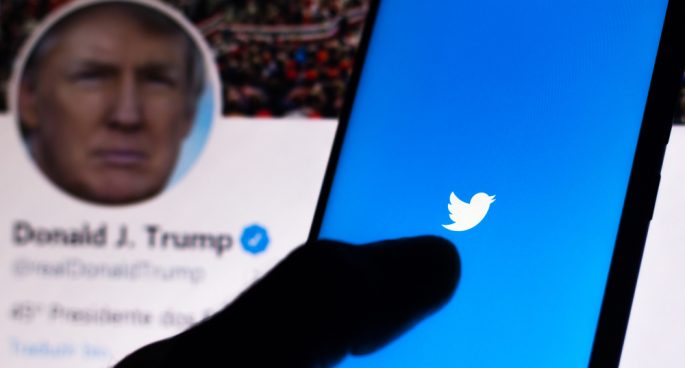 The debate about free speech has erupted once more, after the Twitter account of former U.S. President Donald Trump was reinstated.

Elon Musk, who has called himself a “free speech absolutist,” has begun to deliver his ending content moderation on the social media platform.

Experts are worried relaxed content moderation may have an increase on the spread of misinformation on Twitter.