This week On the Money: Housing prices in Australian major cities have been high in recent years, making house ownership a distant dream for young Australians. But they aren’t the only group locked out of the market. Also on the show: South Korea’s political firestorm, as Australia’s fourth largest trading partner deals with allegations of a $70 billion slush fund. And, we look at the new pizza joint firing up family businesses. Working with family isn't easy, and starting a business… 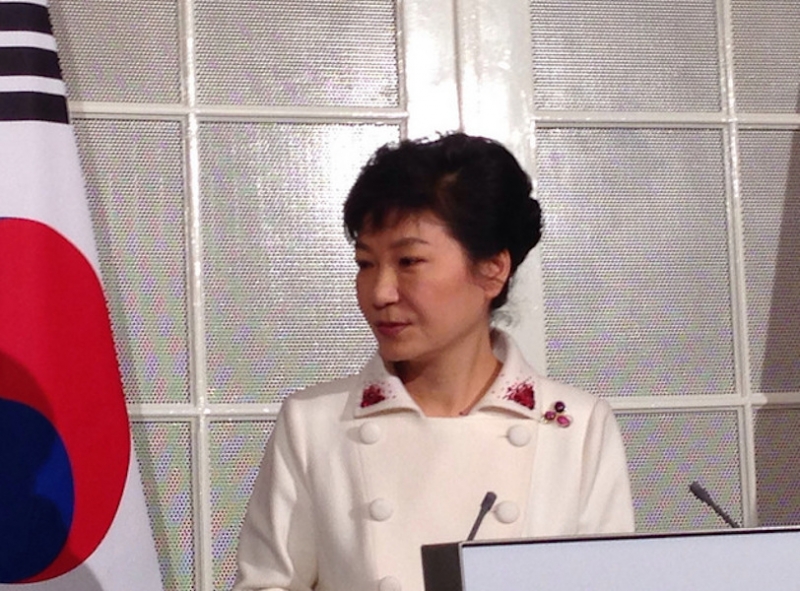 We all know about the difficulty Gen Y and…