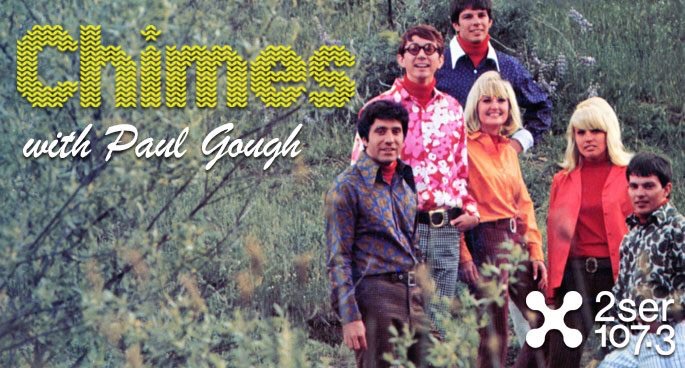 Our focus on this episode is on a band described by Allmusic as “one of the best classic guitar pop bands in the late ’80s/early ’90s.” The Sneetches were an American indie pop/power pop band formed in San Francisco in 1985, who released several albums before splitting up in the mid-1990s. The blended the glorious harmonies of bands like the Zombies and The Left Banke at a time when Grunge was the dominant musical force. One my absolute favourites. As well, the excellent new compilation on the Popboomerang label from Melbourne which packs 37 incredible bands on it’s release, plus Bomb Pops, Hills Hoist, Shop Assistants and Teenage Fanclub.

The Sneetches   In A Perfect Place Sometimes That's All We Have