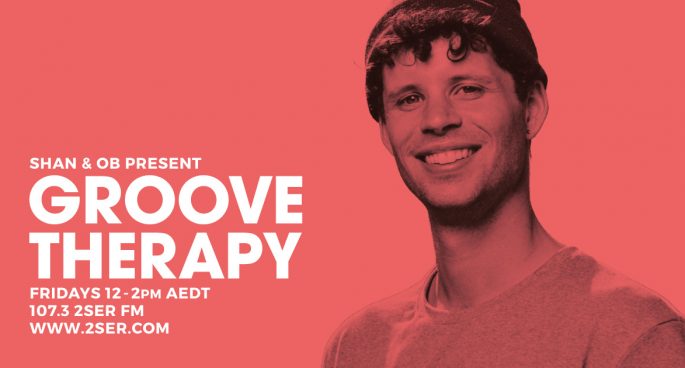 There are few artists to have emerged in the last decade or so who’ve made a more indelible mark on the deep house universe than this Bristol native who has called Sweden home for quite some time. Crackazat’s productions routinely hit that musical sweet spot between elemental dancefloor fire and cerebral musicality due to him regularly combining influences of jazz, house, garage, funk, hip hop, Latin and neo-soul into everything he does. His new album ‘Evergreen’ represents his most accomplished work to date and is the post-pandemic record we were waiting for. Shan & OB chat with him about his career – and the boys do this over so much good music that they could barely fit it all in, including a strictly Crackazat set from Shan, and a heavy selection of new releases from OB that needs to be heard.

Let me know you’re tuned in…

I love to know that you and your friends are listening to the show. Hit me up on the email with any shoutouts and requests. I might not always get to them through the program, but I’ll always do my best to mention you in the coming weeks.

Album of the week… 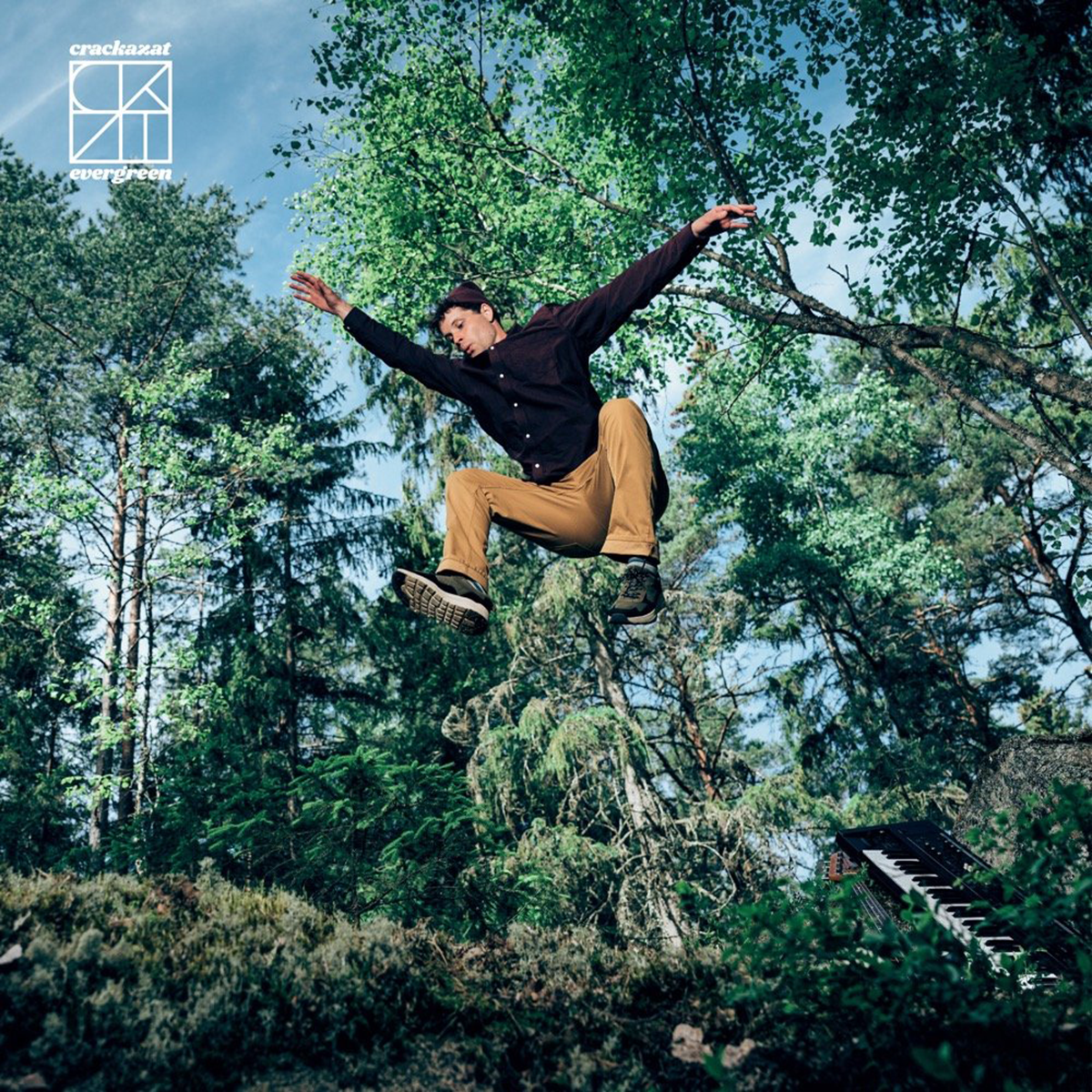 DJ Shan presents a mastermix of Funk, Soul, Hip Hop, Beats, Disco, House and everything
in between, every Friday at midday – now in its 20th year!