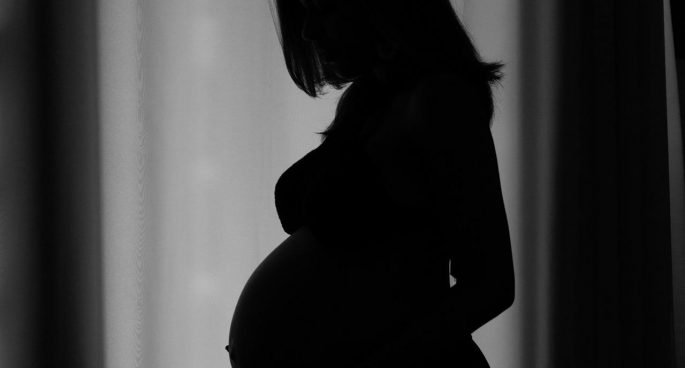 Surrogacy – Why Parents Do it. The practise is currently against the law in NSW and in Australia. Only the Northern Territory, has no law in surrogacy. There is an increasing trend with surrogacy in Australia as well as overseas. Most of the source of surrogates are developing countries but couples also go to the West, such as US and Canada. There are many reasons why families and individuals resort to surrogacy.

Altruistic or non-commercial surrogacy is when the surrogate mother volunteers to provide the service. And this may be allowed.

No financial exchange of any form takes place in this arrangement. However this practice presents real complications as overseas arrangements may not satisfy Australian state and territory laws for the transfer of legal parentage.  Reporter/Producer: Ele Godley

Imagine flying into Sydney and looking down to see mile after mile of warehouse rooftops covered in solar panels. What was once ugly and unused space has been converted into mini solar farms.  That vision is becoming a reality in two of Sydney’s semi-industrial suburbs.

From Sufi Japanese fusions to Nigerian Afrobeats, then to performances in regional Australia and the Western Sydney Sound – Worlds Collide;  as well as the launch of  Sacred Women’s voices, this year’s line up is set to surprise. Reporter/Producer: Susan Hu  Interviewee:  Festival Director Richard Petkovic