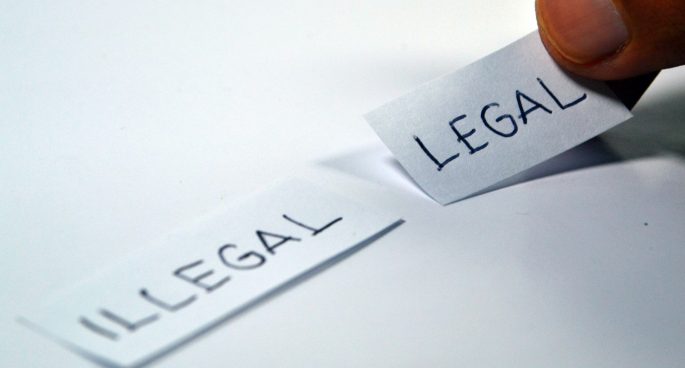 Language, the Law and Asylum Seekers – Interviewee Dr Laura Smith-Khan is a Chancellor’s Post-doctoral Research Fellow in the Faculty of Law at UTS.  One of her specialisations includes exploring the role of language and legal settings and how it impacts legal processes. In this interview she goes deeper into how the process of language in legal settings can be applied to make the process more equitable for asylum seekers lodging their cases. Reporter/Producer: Annamarie Reyes

Orchestra for the People – Ensemble Apex – The upcoming youth ensemble has an ambition. Moving orchestra away from its ‘stuffy’ stigma and making it all accessible for all.  And Interviewee Sam Weller, Ensemble Apex’s Artistic Director and Conductor says it’s also happening in the architectural ‘modern cathedral’, of Dangrove, some 10 thousand metre square floor space.  Dangrove based in Surry Hills will open for the first time to the public. The building fit for art storage facility is built by Judith Nielsen.  The evening will feature a Verdi Orchestra performed by Ensemble Apex. Presented by Phoenix Central Park it’s taking place 27 & 28 October 8pm.  Reporter/Producer: Annamarie Reyes

Anna Jahjah and the Play Tideline – The play Tideline is part of a series of plays called The Blood of Promise and Scorched and is part of Wajdi Mouawad’s critically acclaimed work. Anna Jahjah is the Play Director and since her arrival from Paris she has been eager to share her multicultural experiences directing non-Australian plays in English, French and Arabic. She also has heritage from Lebanon. She speaks to  Reporter/Interviewer:  Ele Godley.