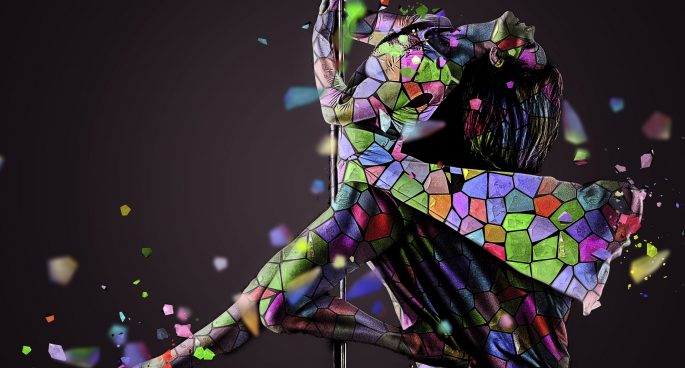 Mention – pole dancing – and for sure you will generate a whole spectrum of reactions,  from the look of awe, to shame and ridicule.

But one of the oldest cultural practise in the Western world, pole dancing,  is now set to become a regular part in the official Olympics championships.

Better still, along with burlesque, it’s also a main genre in a performance titled,  “ C*nty Cabaret,”  in Sydney as part of the Sydney Fringe Festival.

Pole artists and Show Producers Xhris and Ember say their use of the vulgar slang, the C-word, in the title of the show, is an act of defiance. Reclaiming desire for women.

Scandal in the Forensics –   Author Drewe Rooke outlines it all in a book titled: A Witness of Fact: The peculiar case of chief forensic pathologist Colin Manock

The veracity of Colin Manock’s work in forensic pathology is now under the microscope following rising concerns that he did not have the expertise nor specialist knowledge in forensic pathology when in charge of South Australia’s forensic pathology services from 1968 to 1995. An upsurge of calls for retrial of crime case settlements based on his forensic findings are now in the offing, some cases as far back as this period. Even judges in the supreme court are joining the calls for a closer review of these cases.   Author  Drew Rooke says there are too many questions about Manock’s past. Reporter/Producer: Ele Godley  Interviewee: Drewe Rooke

It will be the first edition of the fair since 2019 backed by the government’s  Destination NSW. Young visual, photography and graphic storyteller artist from Sudan,  Atong Atem shares her works of art and the inspiration behind it. The fair is on 8-11 September.