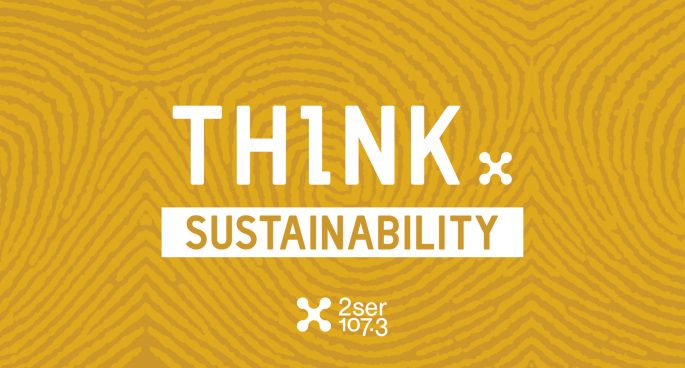 On 26 November 2012, Australia’s iconic Bondi Beach was closed as the crisp, blue coastline turned red. And although many likened the newly blood red waters to that written in scripture, it was in fact algae that was responsible for the beaches temporary pigmentation. Although not necessarily life threatening algal blooms as they’re known can be harmful, as dangerous toxins can reside in the water where the bloom occurs and damage important marine life and ecosystems. 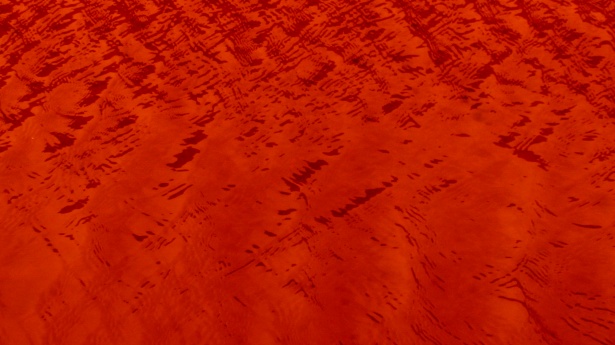 When algae turned the water at Bondi Beach blood red 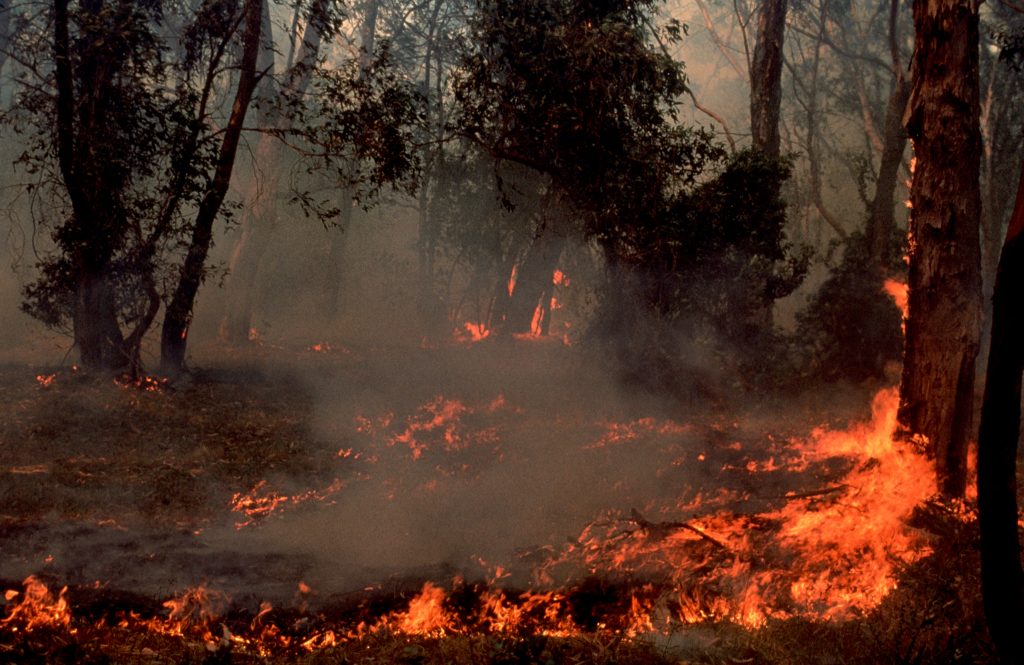 Can we better predict the upcoming bushfire season?

As the temperatures slowly begin to warm as we… 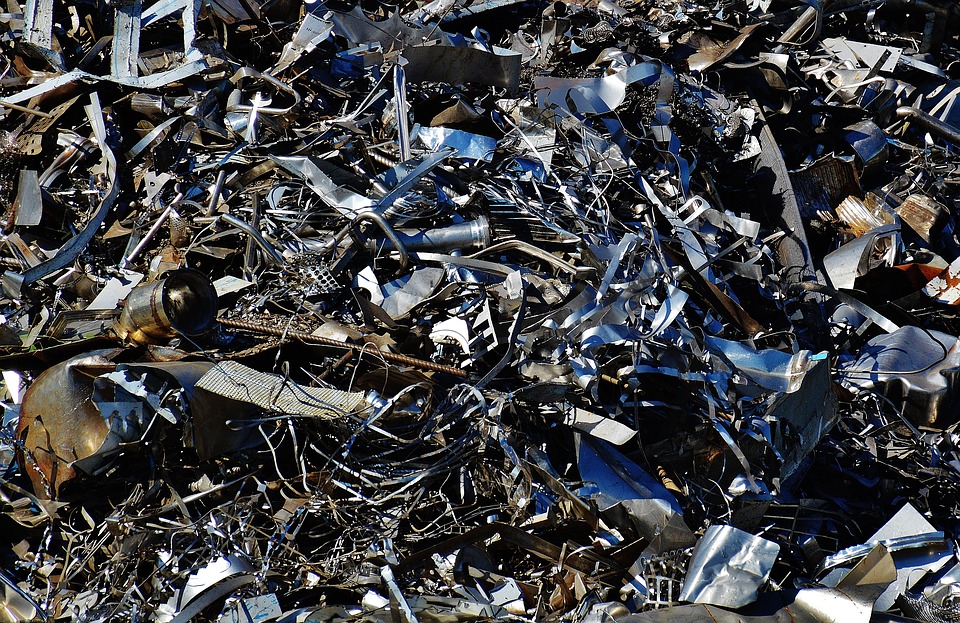 The shortfalls of the recycling industry

Just over a month ago, the Melbourne Coolaroo recycling… 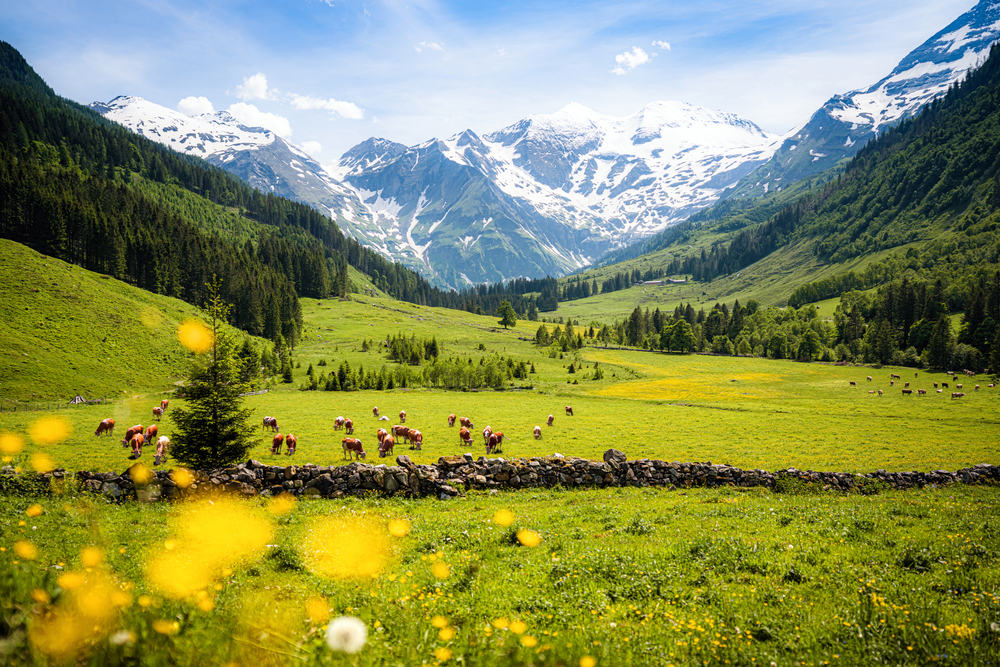