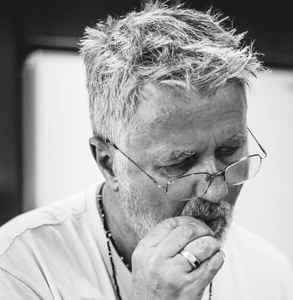 Michael Tee/Coffey cofounded the post punk M Squared label in 1979 and was a founding member of ‘legendary’ noisemakers Scattered Order and the much misunderstood Ya Ya Choral and the new ‘song’ project called Various Artist. The releases on the M Squared were INCREDIBLY inspirational to me and many others, not only in their home town of Sydney, but right around the world. Our focus on this episode is on his early work as A Cloakroom Assembly, tunes that were recorded back in 1982-83 at the M Squared Studio and released through his label on limited runs of cassettes as “Tom Tom Tom” “Trace and Rumble” and “Retreat” (not officially released).

As well, some of the stellar new releases from Muzan Editions plus Tom Ellard, r. hunter and Steve Good.

Track: Resolve / Dissolve
Artist: Steve Good
Release: Nothing Is Ever Created Or Destroyed
Label: Self Released

Track: All tracks
Artist: A CLoakroom Assembly
Release: mrrk+MRRK – Pardon Me For Barging In Like This… (M Squared: Rare Recordings 1979-1983)
Label: Vinyl on Demand

Steve Good   Resolve / Dissolve Nothing Is Ever Created Or Destroyed

Seki Takahashi   I Don't Have An Umbrella Faded Clothes 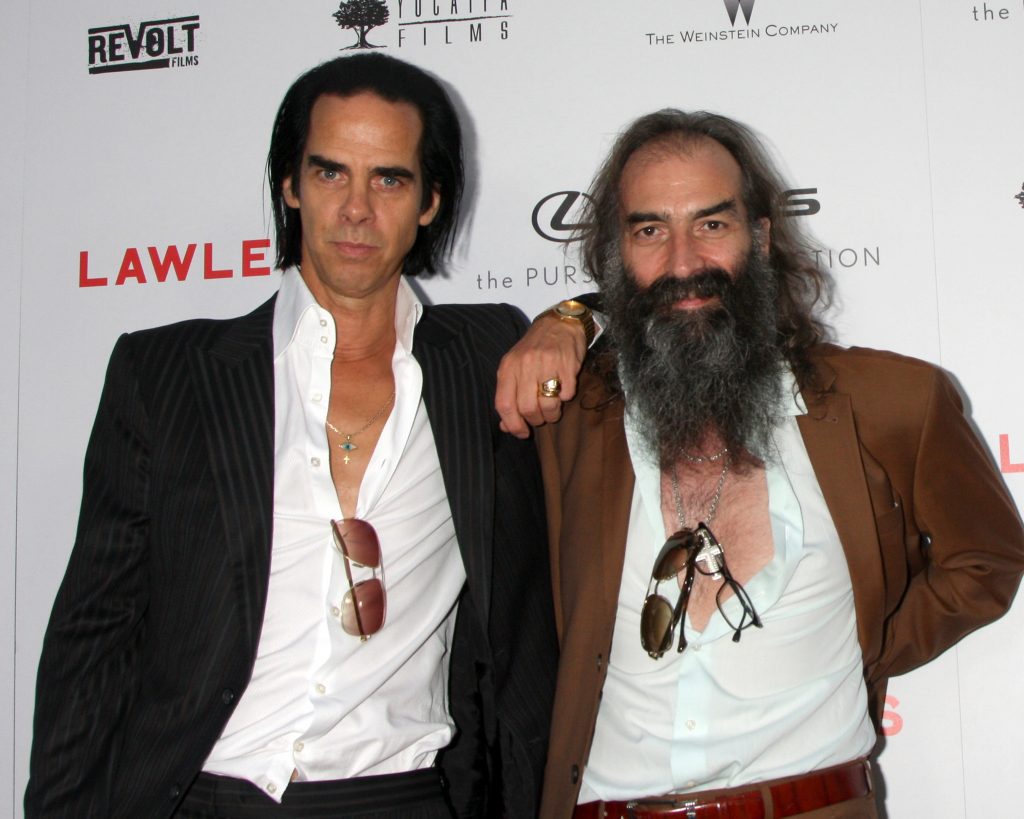 Once more the man himself, Wayne Massingham graces us…

The Heads guest select for Sideways Through Sound

Simon Price (The Heads) introduces a hand picked selection of… 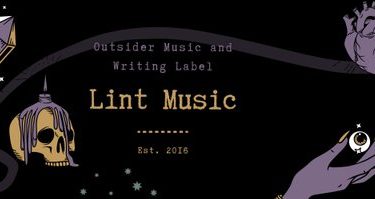