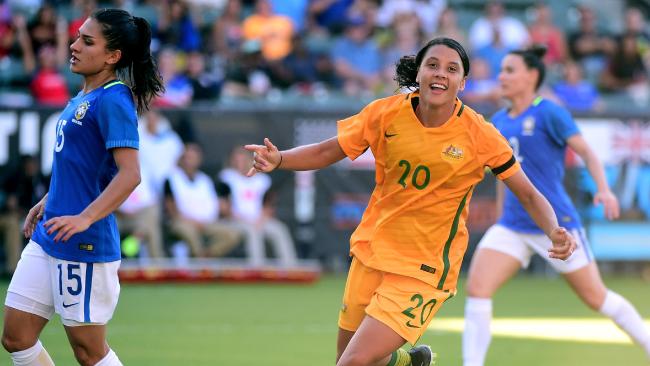 Earlier this week, the FIFA Women’s World Cup wrapped up with the United States securing their fourth trophy. Since their win, it was released that the women’s overall prize money received was just 7.5% of the tournament winnings that the men secured. This has reignited debate from the international community, in pushing for equal pay for men and women in professional sports.
We had Louise Evans, the Communications Director at Women’s Sport Australia on Breakfast to speak to us about this all-important issue.