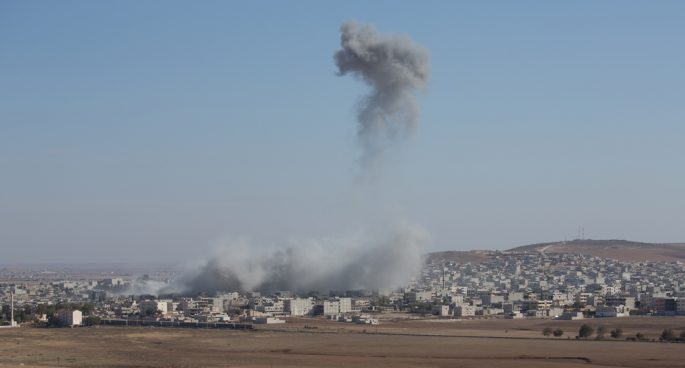 Turkish President Recep Tayyip Erdogan in recent days has sent troops across the border into Syria, and laid assault to the city of Afrin in the North of the nation. His target is the US-backed Kurdish militia the YPG, which Turkey sees as a terrorist offshoot of the Kurdish PKK who have waged an insurgency in Turkey for nearly 40 years.

This action followed the endorsement by US Military commanders of the formation of an armed border force in Northern Syria, mainly comprised of Turkish YPD soldiers who have been aiding the US in the fight against ISIS. Kevin Boreham is a Professor from the ANU College of Law and he joined us on The Daily to discuss this complex geopolitical situation.