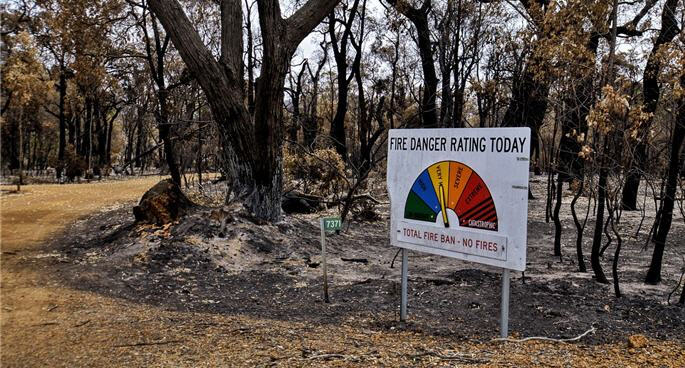 In this week’s Vulture’s Nest guests comedians Christina Van Look and Peter Gleeson jump into the nest with host Sean Morahan to pull apart a few stories from the news.

We started this morning’s programme with the story of the Prime Minister hosting a party of international cricketers while the country is in another bushfire crisis (PM Scott Morrison hosted the Australian and NZ cricket teams).  In a media statement about hosting the cricketers, the PM made some remarks that Sean thought were odd.

Tex Perkins waved his middle finger symbolically at the Prime Minister during his (Perkins’) NYE performance.

Canadians have a global reputation for their politeness, but how rude can you be (or should you be) in calling out someone else’s rudeness?

A Canadian Star Wars ‘fan’ has gone to the dark side in expressing his displeasure at some fellow cinema-goers.

You can see one version of the story here: https://nypost.com/2019/12/31/star-wars-fan-loses-his-mind-at-cell-phone-users-at-screening/

The nesties do a 30 second re-cap of movie-going etiquette!

The Vultures Nest is on Saturday mornings after Final Draft on 2SER. 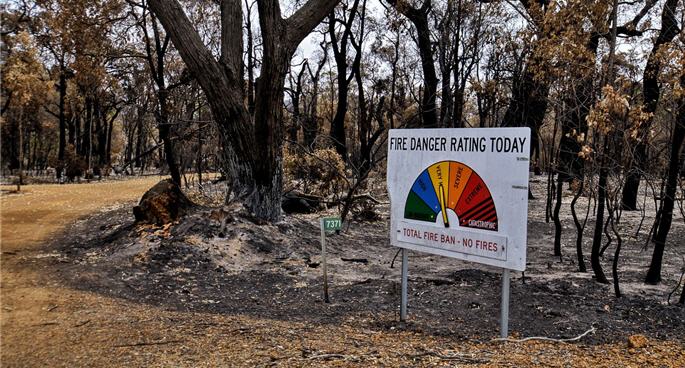