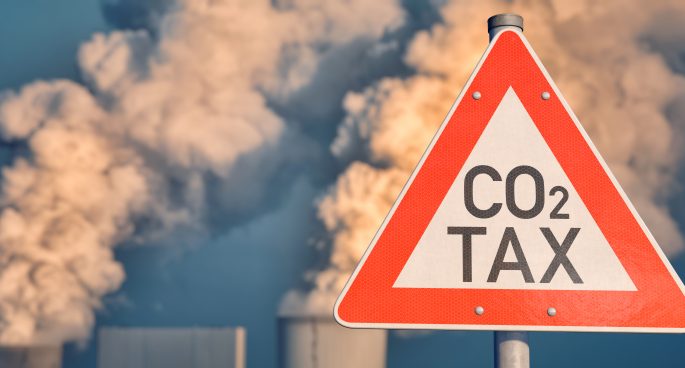 The European Union wants to impose its own Carbon Tax system on Australian exports to promote fairness and standardisation. However, the World Trade Organisation only allows tariffs to be imposed on importers and not producers which would make the European Union’s tax on Australia illegal. Joined us earlier was Associate Professor Felicity Deane from the Queensland University of Technology. 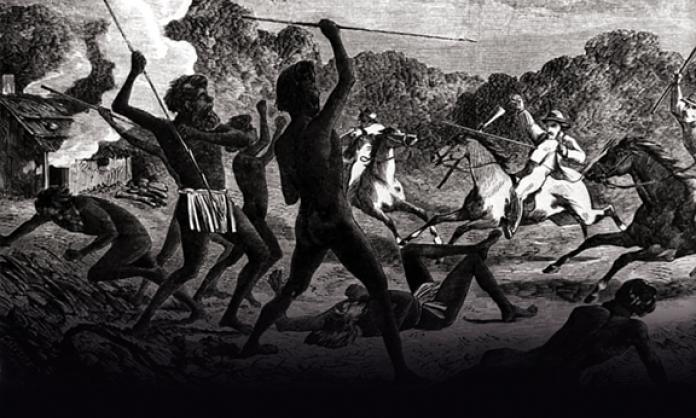 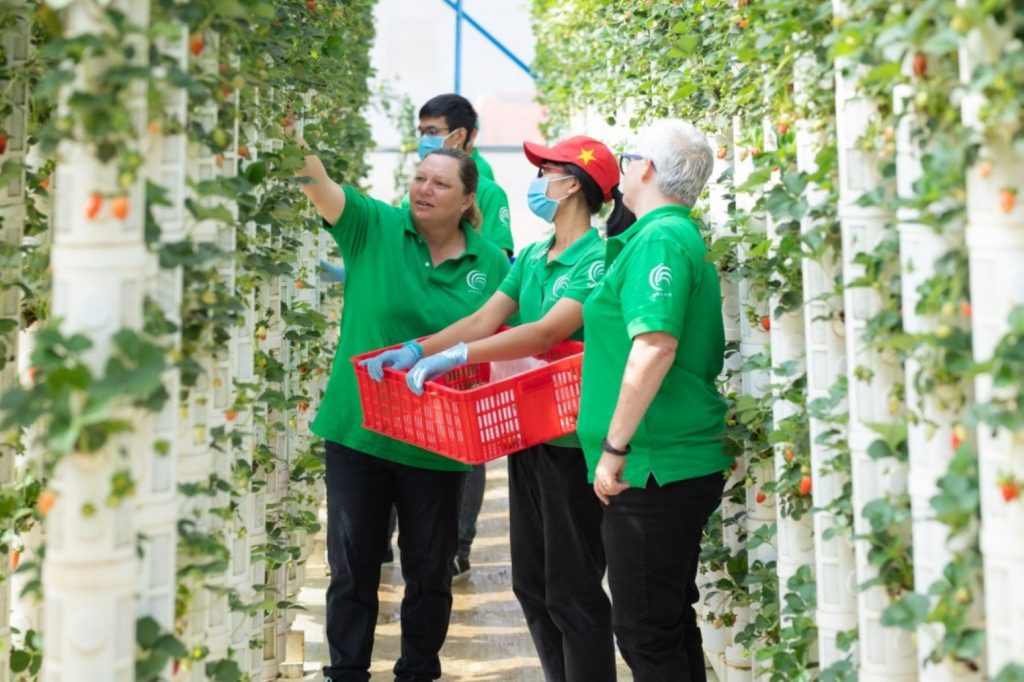 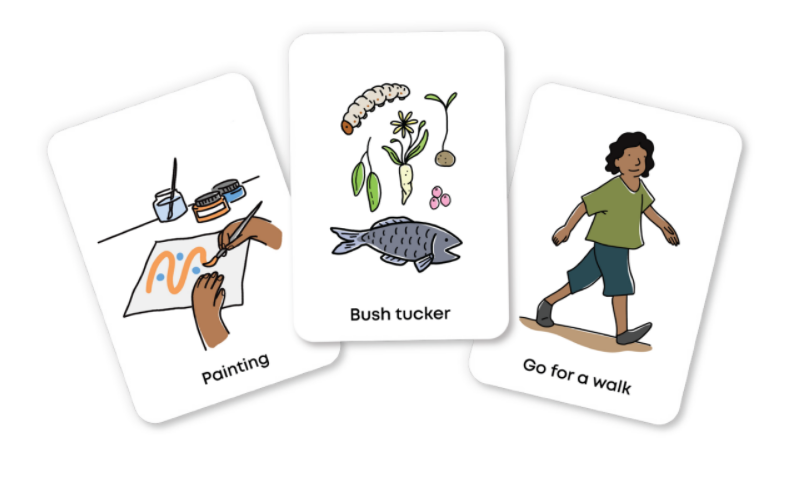 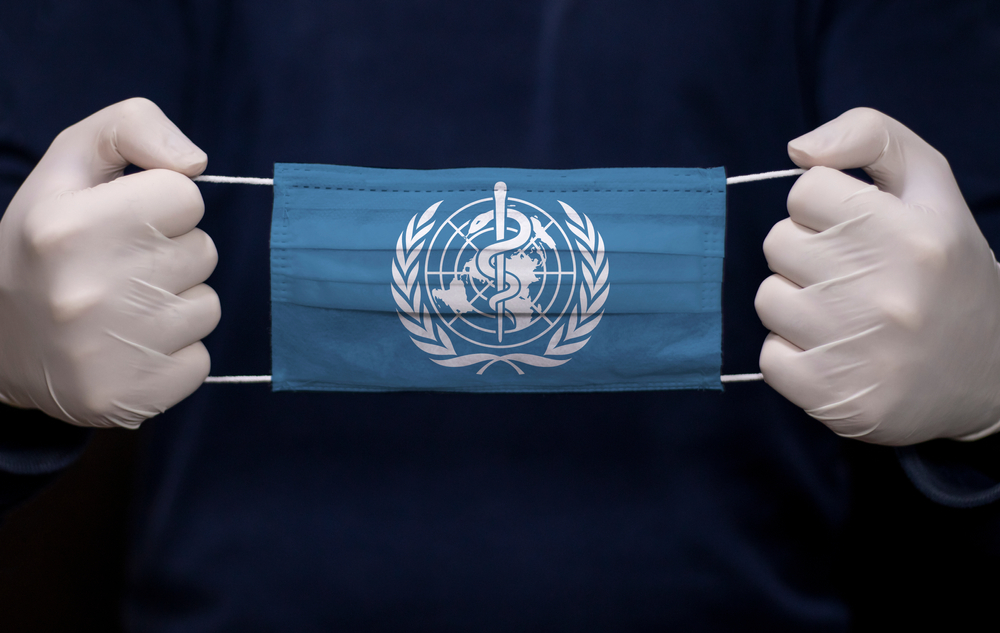