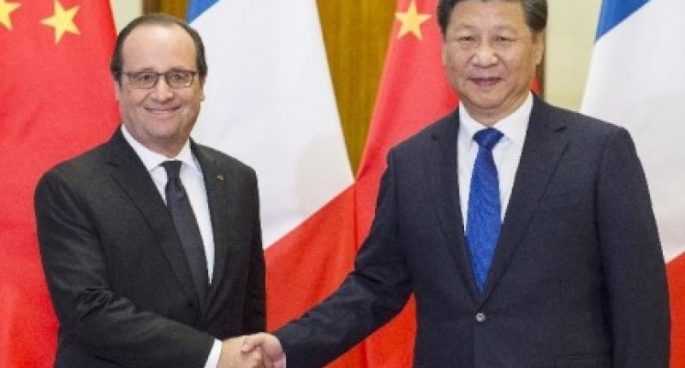 As many nations from around the world begin to officially implement the protocols of the Paris Climate Agreement, Donald Trump’s win has created uncertainty about whether the US will walk away from the agreement.

So who is going to pick up the responsibility of Global climate action if the United States shows none?

Dr Christian Downie, a Vice Chancellor’s Postdoctoral Research Fellow at the University of New South Wales, says that Europe and China should work together to form a powerful ‘Climate Bloc’ and lead global efforts against climate change.

He joined Thursday Daily host Jess Smalley to explain more about what this ‘climate bloc’ would look like.