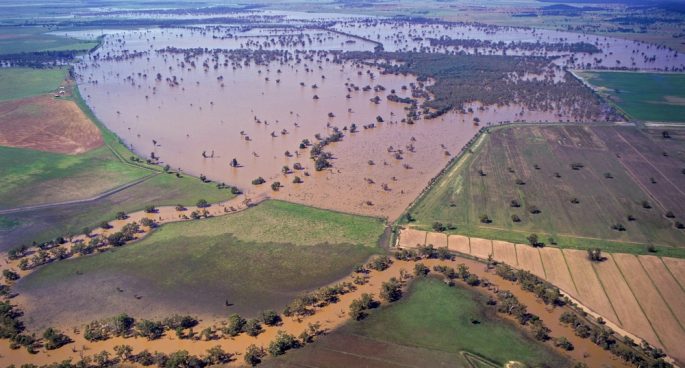 Emergency evacuation orders were this morning issued for the town of Forbes in Central West NSW. The region has suffered widespread flooding recently due to high rainfall. Forbes sits on the Lachlan River, downstream from the Wyangala dam, which yesterday spilled 230,000 megalitres of water, dramatically increasing the rate at which the water level was rising.

The Forbes CBD is currently affected by flooding, splitting the town in half, with the water level expected to peak later today at 10.8 metres.