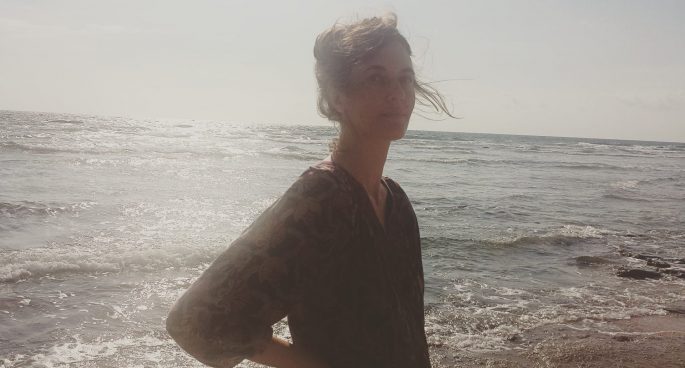 During her teen years, American folk star Josephine Foster worked as a wedding and funeral singer. There’s a level of intimacy that comes with both roles, and on her ninth record ‘Faithful Fairy Harmony’, Foster carries that through. Exquisitely arranged songs that leap across the sweetly nuanced, and tender fingerpicking side of folk, to wild psych-tinged freak outs. Foster’s vocal work is boundless and her handiwork in guitar, piano, organ, harp and autoharp elevates this to an intriguing universe that’s wholly her own.

Belgium label Radio Martiko bring us another excellent reissue and compilation, this time focusing on Congolese band Ry-co Jazz. The group recorded 25 EPs recorded between 1961 and 1966, which was an interesting time in their history as it was the beginning of what eventually became tumbélé, a style of music blending French Caribbean influences with Afro-Latin carnivale sounds. A big dose of boogie and groove throughout, with heady heights of sweet experimentation.

There’s also Ryley Walker who reworks ‘The Lillywhite Sessions’ a collection of previously shelved Dave Matthews Band’s songs which was recorded in 1999 and 2000 and later leaked online and into the hands of fans like Walker. Cover albums can be tricky, but Walker handles it with the utmost finesse stretching each of these songs out and cramming as many inventive and playful textures as possible. Where the original version of these songs are typically downbeat, Walker will amp up the energy, and on others warp it so that the melodies are barely recognisable and truly putting his mark on it.