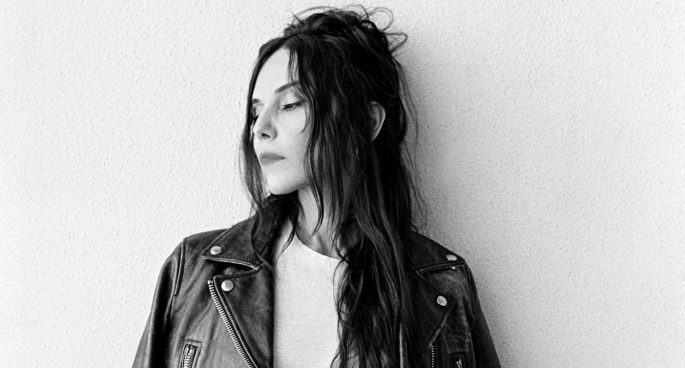 Vocalist Jade discusses the concept of making music as an imaginary film score, how their songs have actually soundtracked the TV series “Killing Eve”, and reveals the special guests that ended up as characters on this record.