Fallout and Recovery of the Beirut Blast 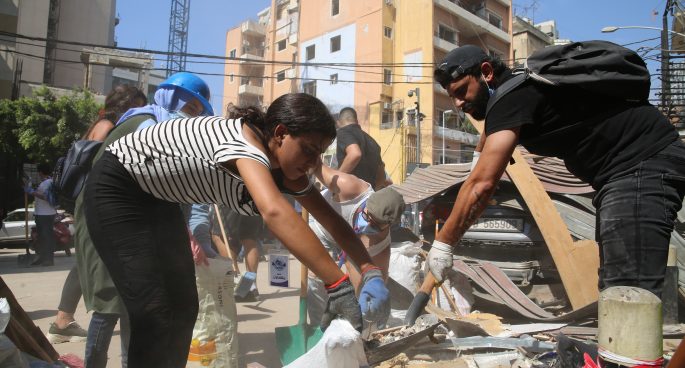 It’s been more than three weeks since an accidental explosion rocked Beirut’s port, killing 154 people and injuring thousands more. With heartbreaking and terrifying footage and photos of the tragedy circulating on social media and news channels, it was the current event on everyone’s minds. But as the story fades from mainstream news channels, residents of Beirut have been left to cleanup while grieving their loved ones.

The Daily was joined by Antoun Issa, freelance writer on foreign policy and politics, to chat about what is happening in Beirut and the events that have unfolded since the explosion on August 4th.

Fallout and Recovery of the Beirut Blast