The Family: The story of Australia’s most notorious cult 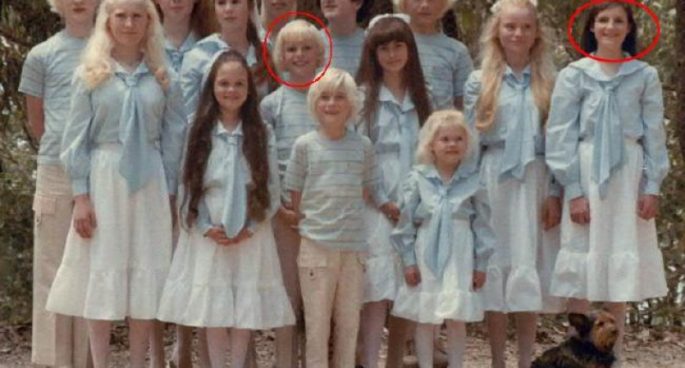 In 1987 in Lake Eildon Victoria, police swooped in on a compound rescued a number of children from abuse at the hands of a cult known as The Family. The story made headlines around the world, but was only the tip of the iceberg. A documentary from Rosie Jones, simply called The Family, explores both what happened in the 80s and the aftermath for the survivors. Rosie joined Nic Healey and spoke about the passion put into make the doco.

The Family: The story of Australia’s most notorious cult