Farewell Ford: end of an era 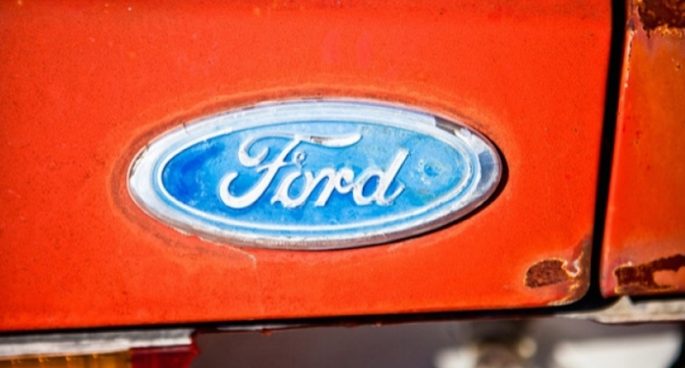 The last Ford ever to be produced in Australia has come off production lines in Broadmeadows in Victoria this week, as Australians mourn the end of an era.

Unions representing Ford workers fear they will not be able to find adequate work as Australian car manufacturing grinds to a halt.

580 workers will lose their jobs, but the state government is providing $33 million to help the local manufacturing industry transition.

Farewell Ford: end of an era