What Federalism Means For Australian Education 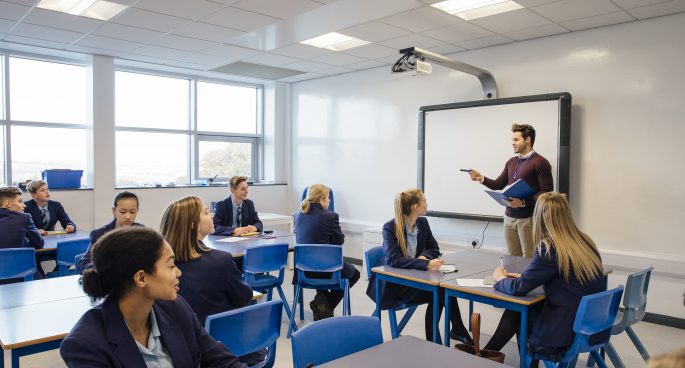 Federalism had been a controversial and ever present debate in Australia over the past few decades. Recently, pushing from Bill Shorten had reignited the embers of the incendiary conversation. The effects of such a move would mean an opportunity to make a variety of changes. Particularly, with the backdrop of Gonski 2.0, it represented a chance to make significant changes to Australia’s education policies. Talking to us about this today is Blaise Joseph, an education policy analyst and has been specialising in policy relating to education funding in Australia and the author of ‘The Fantasy of Gonski Funding: The ongoing battle over school spending‘.

What Federalism Means For Australian Education