Bassplayer Josh tells us how touring the world on their debut made them changed men, how a barn in Scotland helped to kickstart this record’s creation, and why frontman Charlie’s lyrics continually take him by surprise. 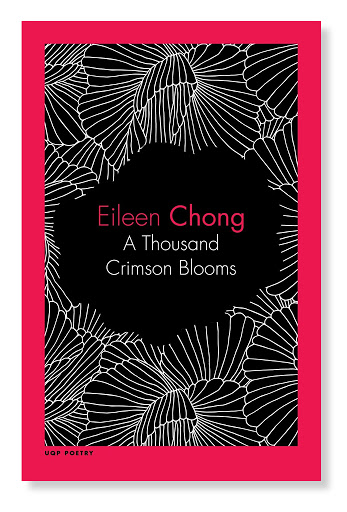