Popular Music & Arts Festival Mountain Sounds has announced the event has been cancelled just one week out from its start date.

The event organisers have laid blame on the NSW government for adding a late invoice of $200,000 for additional police support to deal with the expected large crowds.

Mountain Sounds is the second NSW event in as many days to be cancelled due to a tough government stance on festivals. The Gladys Berejiklian government is facing major backlash as the state continues to be referred to as the ‘Nanny State’

First it was our pubs and clubs and now our festivals…..what is next?

We spoke to ABC Journalist Kevin Nguyen about the events that lead to the cancellation of the much anticipated festival. 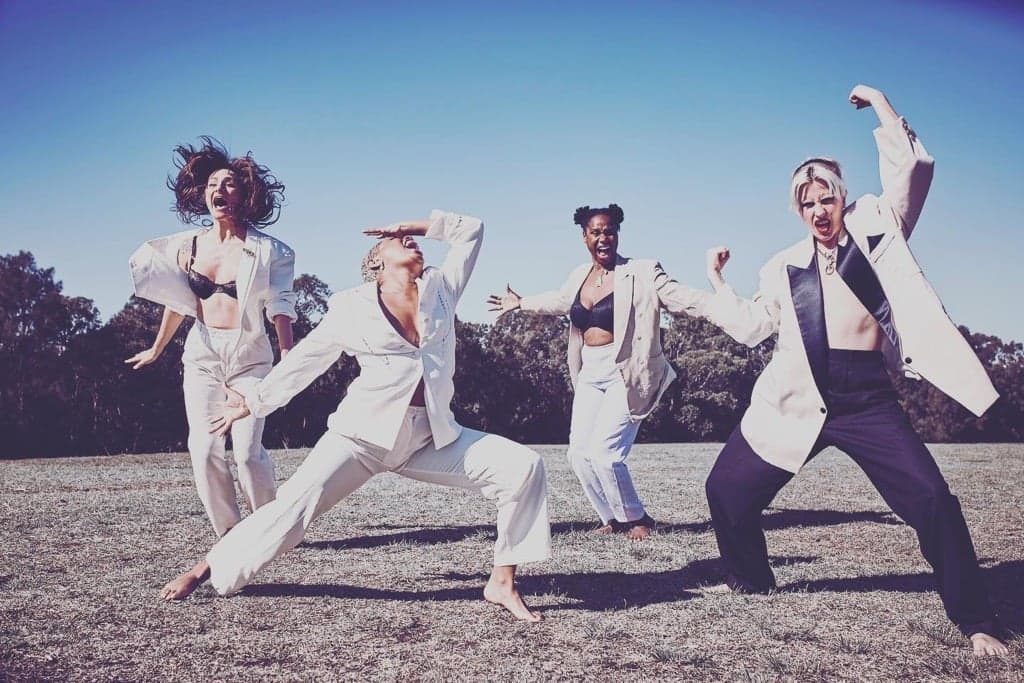