The Fight for Drug Testing Kits 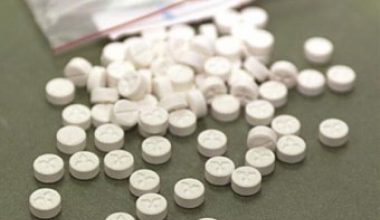 Recent Sydney music festivals, such as the recent ‘Field Day’ and ‘Stereosonic’ events, have seen an increasing trend of illicit drug overdoses and offenses, some resulting in the deaths of patrons. With the NSW Government threatening to shut down some of these events, the issue is reaching breaking point.

Drug testing kits have been offered as a solution, with some seeing it as an efficient way to prevent overdoses. However many critics, such as Premier Mike Baird, see testing kits as “condoning” the acts of “illegal drug dealers” and as such refuse to consider them.

Recently, Dr Alex Wodak of the Australian Drug Law Reform Foundation has said that he would risk breaking the law to run a trial of the kits that he claims will save the lives of festival-goers. We spoke to Dr Alex Wodak to find out more about these trials, and how they may affect NSW drug policy.

The Fight for Drug Testing Kits