Fight or Flight: The New Age of Sustainable Air Travel 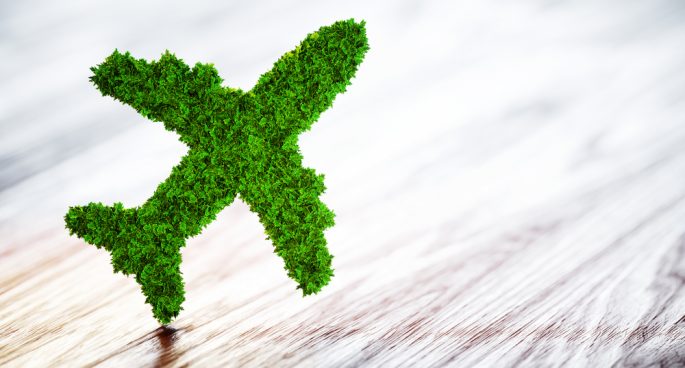 This begs the question, should the alternative to the CORSIA Deal, be for loans to be conditional on lower emissions or greener business deals?

In 2016, about many countries agreed to the CORSIA deal, also known as the ‘Carbon Offsetting and Reduction Scheme for International Aviation’. CORSIA is designed by the International Civil Aviation Organisation (ICAO) in the aim to make aviation environment aware and to reduce the amount of carbon emissions released into their air by aviation. However, it seems to focus on the offsetting of CO2 as opposed to the reduction of it. This means that if an airline was to exceed the carbon emissions level, emitted into the atmosphere, in one aspect of the aviation industry; then that same airline has to offset the level of CO2 produced in another area of the aviation industry. The deal seems to be more of a political move rather than an environmental efficient move, as some may argue; especially since it is at the infancy stage of the implementation of the deal. 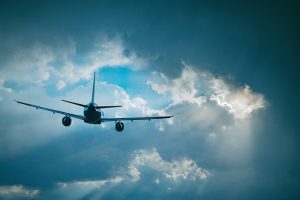 In what ways would conditional loans be a better alternate option to CORSIA deal?

The first step would be by eliminating the option of offsetting CO2, which forces airlines and aviation industries to be more climate and environment conscious. Which then leaves the space for an efficient and long-term strategy to drastically reduce the carbon emissions released by aviation industries. According to Max Tillman in the The New Age of Sustainable Air Travel, Australian Airlines have been recently given a loan for aviation relief of about 715 million dollars. If loans such as these came with a condition of reducing carbon emissions as opposed to offsetting them, it would be a greener business strategy.

How would airlines and aviation industries achieve this outcome?

As technology advances through the years, so does the ability to operate and create innovative alternatives to many outdated and environmentally harmful productions. In the discussion between Max Tillman and Jonothan O’Neill and Max Tillman and Ben Hankamer, it is mentioned that there a few ways that airlines and aviation industries can help reduce the amount of carbon emissions being released. 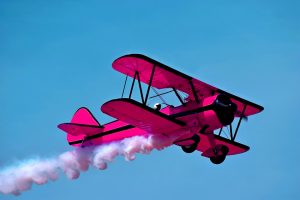 During his discussion with Jonothan O’Neill, Max Tillman mentions that “the key to less emissions is less weight”, essential the theory is that the less weight the planes carry, the less fuel is used to propel the plane and the less emissions released into the air. In the discussion, Ben also mentions using innovative and advanced technology such as 3D printing manufacturing, allowing portions of the plane to be built in a lighter. Basically, 3D printing “uses the material that will exist in the final” and slowly and gradually mould the material into a part of the build of the plane, which is lighter than the usual manufacturing. However, this strategy is still in the infancy and experimental stages, although it could be very beneficious to the advanced technological future. Another strategy discussed by Max Tillman with Ben Hankamer is the use of different energy, low carbon emitting fuel. Ben Hankamer mentions that biomass used for biofuel produced from algae in large quantities grown in the ocean, floating systems and on land is possible and is most likely one of the best greener and efficient alternatives to ordinary fuel.

As mentioned earlier, this all depends on politics and the willingness of government, airlines and aviation industries to consider and invest in newer, greener and climate friendly strategies and habits. It also depends on post COVID-19 travel and people’s behaviour and habits. For now, there are almost no flights and travel. Even though, COVID-19 is still active, that may not be the case in the future; which may result in people returning to prior habits. Which reinforces the need to change the way things have been. To be more conscious of our behaviour, choices and their impacts; to aim for conditions that allow a greener way of life. 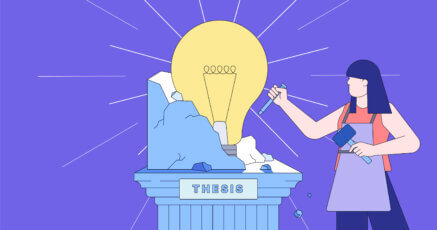