Film about Afghan cameleers in production with a cause 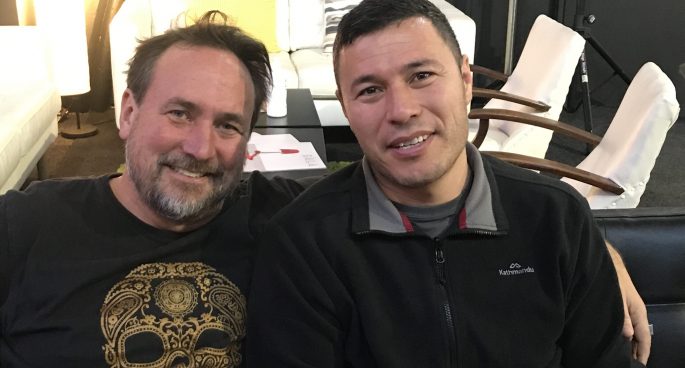 When an Australia filmmaker and an Afghan  photographer met in an Indonesian refugee camp in 2013 a creative partnership was sparked.  Since then Jolyon Hoff and Muzafar Ali have collaborated on various film projects and  the setting up of a school and a charity supporting refugee initiatives around the world.

Their latest venture is a documentary about the Afghan cameleers who made Australia home 160 years ago, a story with strong relevance to the current situation in Afghanistan. 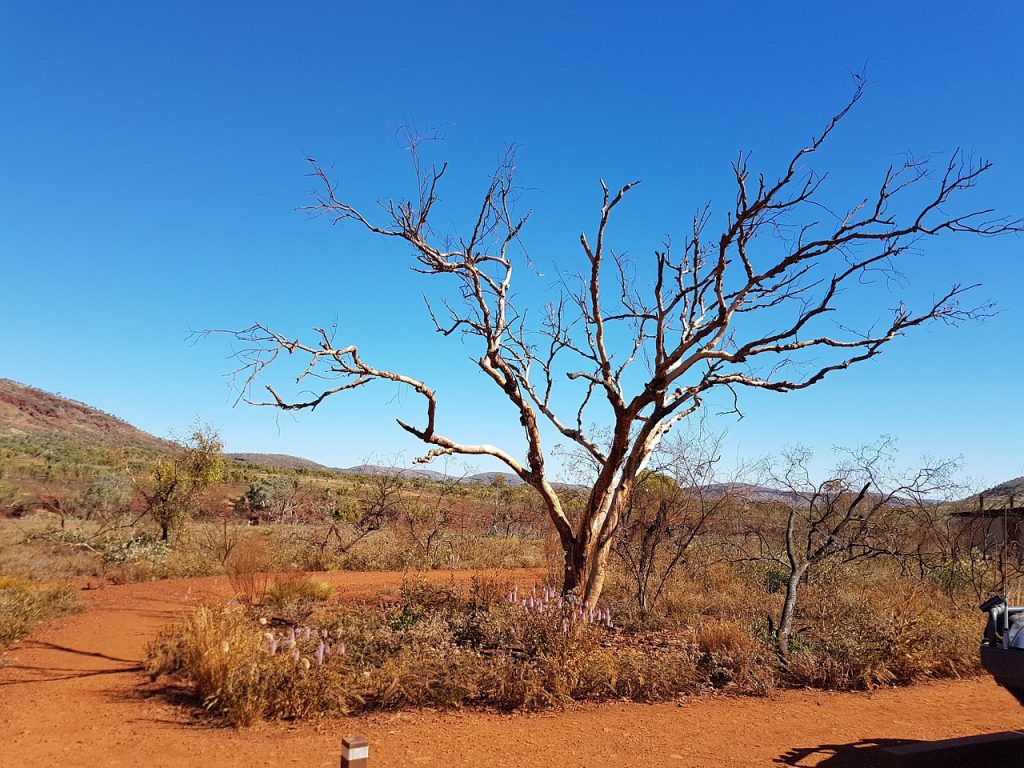