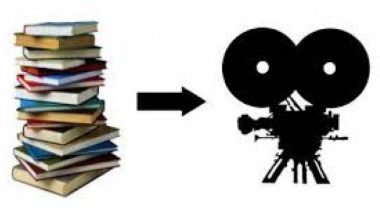 It seems as if Hollywood is only making adaptations and sequels of previously made material over original concepts. These films are dominating the box office, leaving the smaller independent original films to suffer. However, is this also happening at the Australian Box Office?

Earlier, we were joined by Stephen Gauson, Lecturer in Cinema Studies at RMIT University to talk more.